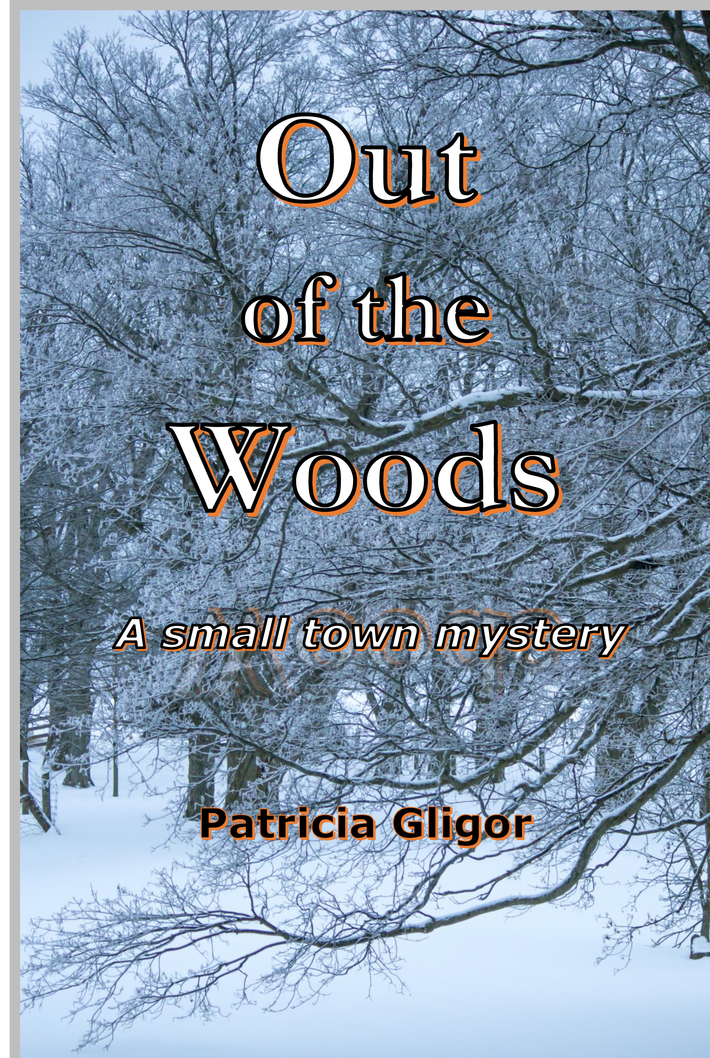 Kate Morgan, a single mother raising her eleven-year-old daughter, Mandy, in Storyville, Ohio, feels like she’s finally getting her life together, both professionally and personally. Her first mystery novel is about to be published and she and Chad Hollingsworth are engaged to be married. She’s looking forward to a bright future. Until the past comes back to haunt her.

Eleven years ago, a string of home invasions took place in Kate’s hometown, threatening the safety and security of the elderly residents. The burglaries stopped abruptly – until now.

And, eleven years ago, Bobby Benton, Mandy’s father, left town, never returning – until now. The police consider Bobby a person of interest in the crimes and, for the sake of her daughter, Kate is determined to figure out the identity of the perpetrator in order to clear his name. However, she quickly discovers that’s easier said than done.