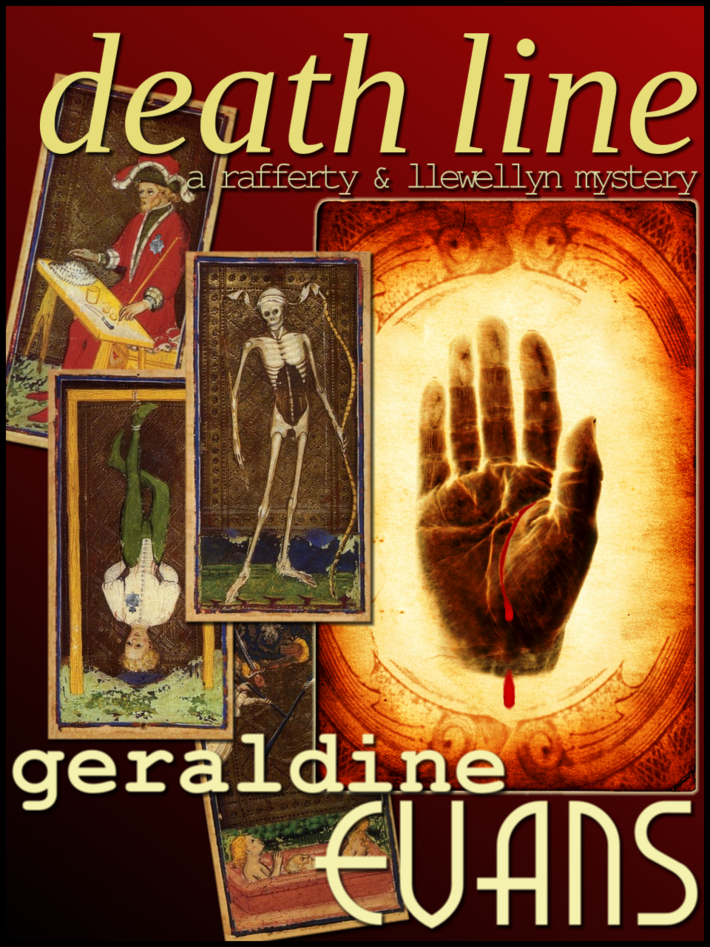 Jasper Moon, internationally renowned ‘seer to the stars’, had signally failed to foresee his own future. He is found dead on his consulting-room floor, his skull crushed with a crystal ball and, all, around him, his office in chaos. Meanwhile, Ma Rafferty goes in for a bit of star gazing herself. She sees a good Catholic girl with child-bearing hips in Joe Rafferty’s future. Rafferty hopes a cunning plan will help him avoid her machinations. During their murder investigations, Inspector Rafferty and Sergeant Llewellyn gradually discover connections between Moon and others in the small Essex town of Elmhurst. But why is it that all of Rafferty’s suspects have seemingly unbreakable alibis?