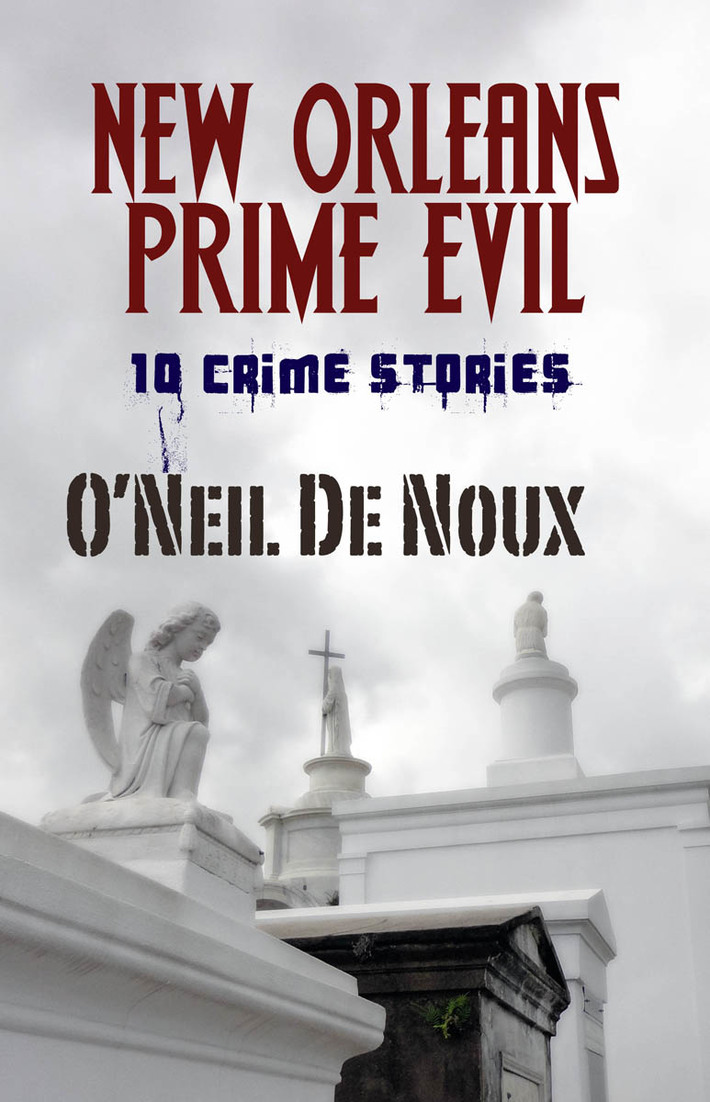 The prime evil faced by police officers in a city described in a local newspaper in the Nineteenth Century as Hell on Earth – is murder.
From the autumn of 1887 through the summer of 1891, New Orleans Police Detective Jacques Dugas investigates the most intricate cases of mayhem and murder –
The city’s most notorious madame is stabbed to death; a hulking simian killer lurks along the rooftops of the French Quarter; a blood-splattered woman dances around the body of her husband and maniacally laughs, “I did it! I did it!”; bodies of tortured men are found along fog-shrouded streets; the death of innocence plays out when a visitor on her honeymoon is strangled, a New Orleans beauty is found murdered; a missing woman case turns into a complicated mystery; the Gold Bug of Jean Lafitte draws hidden desires; killers killing killers; the severed hand of a murder victim points to her murderer.