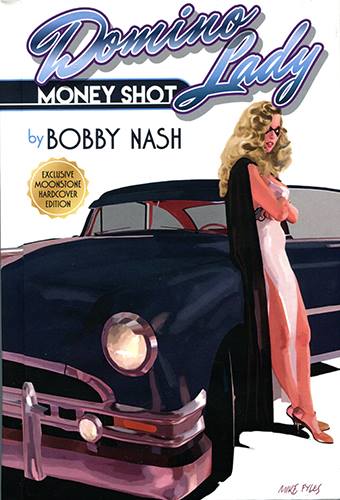 Been watching writing videos by: Burgess Taylor; Katytastic ; & M Kirin to get back into writing mood.  Love those videos.…