The following is an entry from my novel: Blow Forward 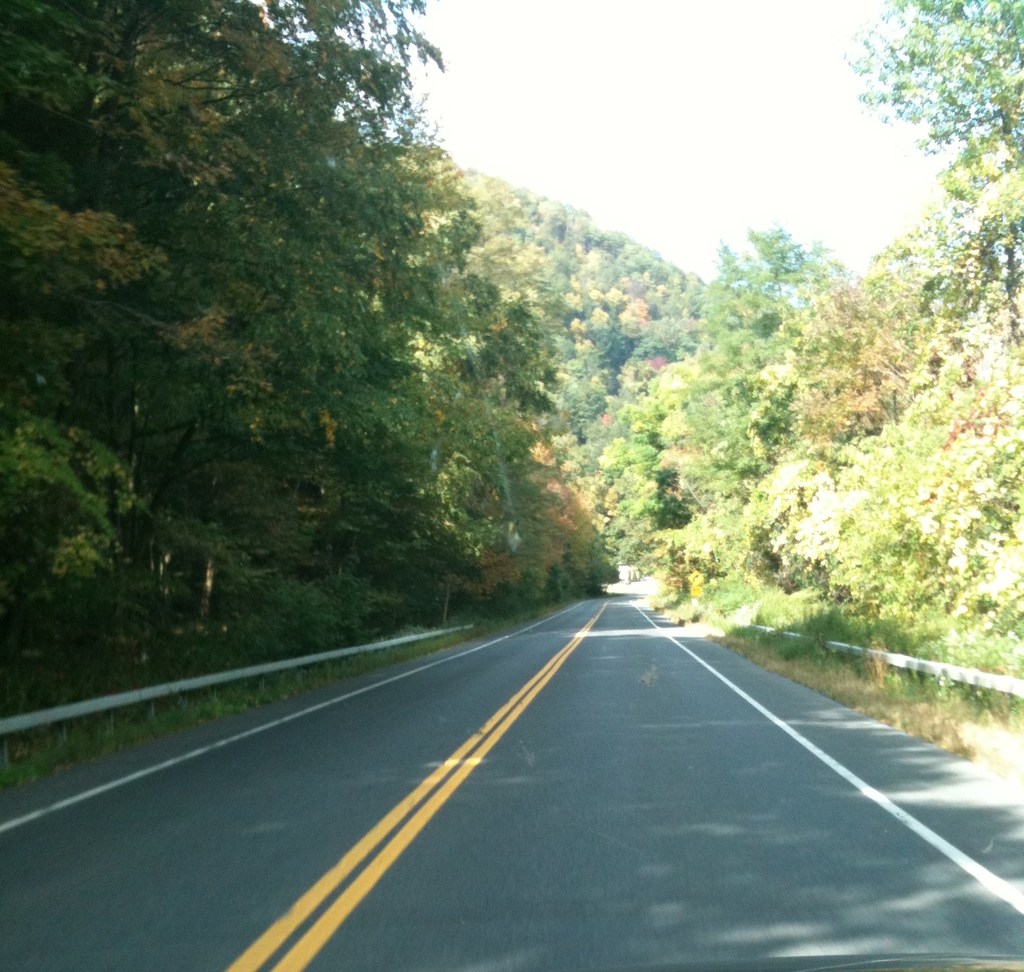 Amid stamped his feet to the ground, and tried to think about anything else other than the chill that gnawed at his bones. He chose to forgo making the dawn Salat for fear that kneeling in the parking lot would draw unwanted attention. Instead, he opted to practice the Sunna; exempting him from bodily prayer when traveling far from home. He made it internally instead.

The world was subject to change, more precisely, to extinctions. It coincided with one of his basic beliefs that a man at all cost must keep a part of himself beyond life. But Amid was plagued by the suspicion that at any moment he would discover he had been wrong. He pushed away all the dark thoughts from his head, realizing he was ready to begin his Jihad. If he should cease believing, he would be cut off from the solid ground to which he had clung for so long. But there was another voice in his head, less confident.

Amid thought of his son, then. Soon, he would get the best care money could buy. His boy would need many surgeries to continue some kind of a normal life. There were no guarantees of course.

He’d grown up in a small town fifty-miles north of Islamabad, Pakistan, where donkeys and carts and people converged and surged in every which direction, where houses were small, patched together out of stone and metal, where dust was everywhere. The neighborhood he’d lived in his youth had disappeared in ashes and smoke, replaced by skeletons of homes where stray dogs roamed and where scary looking teenagers, with machine guns pointing in the air, made their home.

Reasonably fluent in four languages, prone to obsessive dedication, he was blessed with good looks. And there was his wife and children, his loyal wife who gave her blessings before he left. His family saw him off, but he said almost nothing. He was accustomed to leaving things behind. At the training camp he had to leave behind his identity, possessions, and even his name. It was yet another in a long series of good-byes, and he knew that this time he might not return, that what he had to do was necessary

Comment by henya drescher on November 2, 2010 at 4:03am
Thanks for lending me your set of eyes. Much appreciated.