DEAD AT THE SADDLEWORTH MOOR: The Crimes of Serial Killers Ian Brady and Myra Hindley 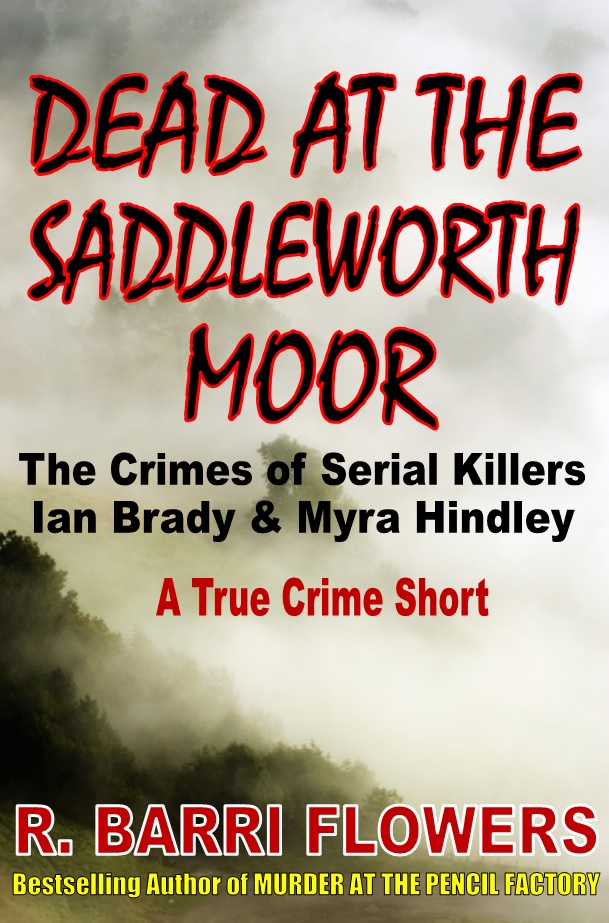 In this frightening tale of dark fantasies, pornography, rape, and murder, British serial killers Ian Brady and Myra Hindley targeted children in the early 1960s—killing five and burying most in the Saddleworth Moor  in Northern England—before being brought to justice.

Included as a bonus is a complete true crime short, THE SUNSET STRIP KILLERS, about serial killers Douglas Clark and Carol Mary Bundy, who targeted runaways and prostitutes in Hollywood, California, in 1980 for rape, torture, murder, and necrophilia.

An added bonus is an excerpt from R. Barri Flowers bestselling true crime short, THE PICKAXE KILLERS, the unnerving tale of double murderers Karla Faye Tucker and Daniel Garrett, and the resulting national debate on the death penalty.