The widow takes some of the insurance money and hires the financial advisor and her brother to find the killer. 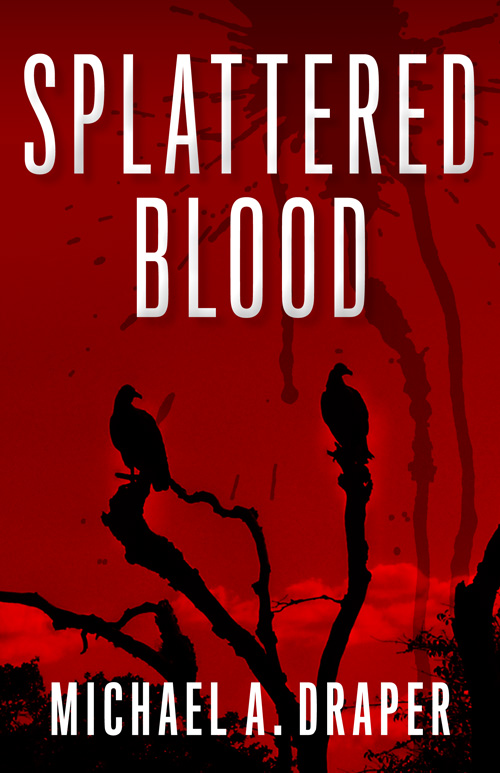