Off the Grid: A Gerrit O'Rourke Novel 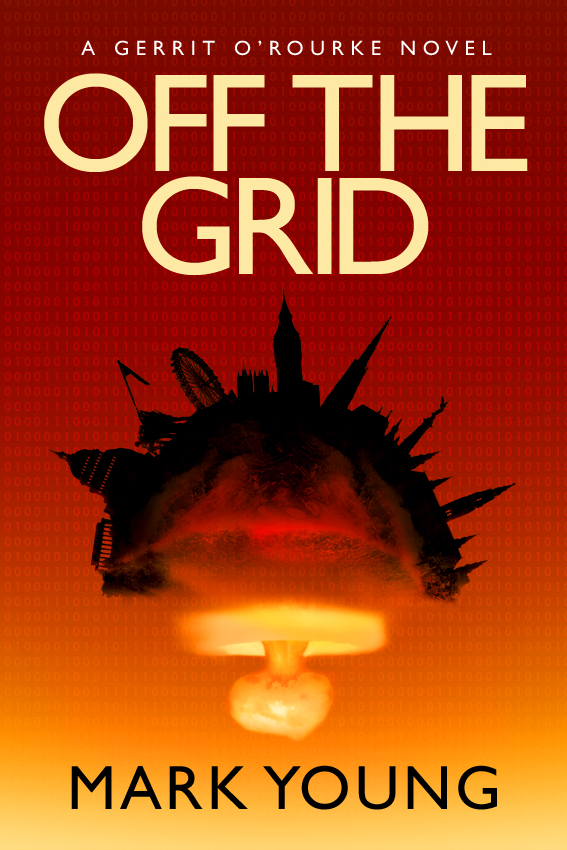 Murders, bombings and a cryptic message forces police detective Gerrit O’Rourke to live Off The Grid for his own survival. At stake—the security of the United States.

Gerrit joined the Seattle police department seven years ago after his parents were killed in a car bomb in that city. The case is still open The killers still at large. Mysteriously recruited to retrieve information vital to the U.S. interests, Gerrit discovers the murdered body of a scientist in a Vienna, Austria hotel room. This discovery—coupled with an intercepted message about a mysterious operation called Project Megiddo—hurls Gerrit into an international thriller that forever changes his world.

Others emerge to aid in Gerrit’s fight. Alena Shapiro, a mysterious Russian Jewish woman—whose parents fled their homeland to resettle in Israel—has been watching over Gerrit ever since his parents died. Joe Costello, a cyber security specialist who may be able to unlock the secrets about the murder of Gerrit’s parents. Hank “Redneck” Riley, a reformer Aryan racist—making amends for his past—uses his unsual skills to give these crusaders as edge against a formidable enemy. And finally, Willy Williams, a former banger from San Francisco’s Hunter Point who elevated his street skills to become a formidable computer hacker.

Consultant Richard Kane emerges from the gray world of intelligence, finance and business, whose goals include recruitment of Gerrit to help in a matter of national security. Commanding worldwide resources, Kane stands as an implacable enemy to those who resist his goals. The lines are drawn when Gerrit backs away from their deal. In this game, winner takes all.

Facing overwhelming odds, Gerrit and his small band of fighters move within the shadows of a global conflict in which trust becomes a matter of life and death for his team. Gerrit’s past as a former combat U.S. Marine and his special scientific skills are matched up to opponents whose resources seem unlimited. Advance technology are the tools; global supremacy the goal. Gerrit must learn to fight and survive in an Orwellian future that begins today.