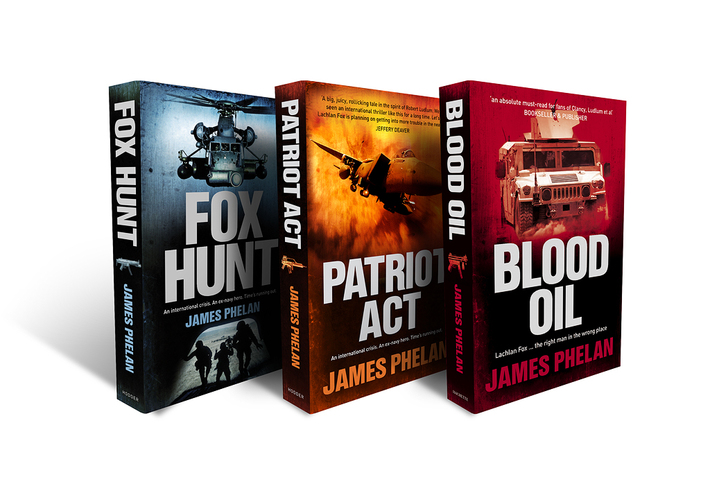 About Me:
Thriller writer with a sometimes criminal mind.

Books And Authors I Like:
See Q&A in blog.