Leonard’s Wife is a chilling mystery fiction novel that depicts the story of a desperate mother who kidnaps a thirteen year old girl to become the wife of her demented and mutated son.

Frieda Dryden is proud to announce the release of her novel Leonard’s Wife. Leonard’s Wife is a chilling mystery fiction novel that depicts the story of a desperate mother who kidnaps a thirteen year old girl to become the wife of her demented and mutated son. 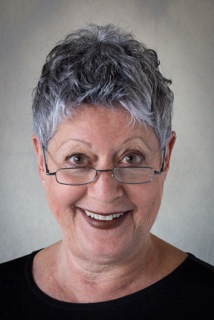 iction writers are always trying to figure out what makes a cop tick. What makes cops run toward danger rather than fleeing from danger? Are there any psychological motivations and stresses that might make a law enforcement officer crack or cross the line between law abider and law breaker? How far can their characters be pushed in the novel until their world…

Mike Dennis is no stranger to readers of this blog. A frequent commenter, his novel, Setup on Front Street, made my Best Reads of 2011 list. The Take made one of my monthly lists this year, and his short story, The Session, is one of the small handful of best short stories I’ve ever read, regardless of genre.

It was a treat to sit next to him on this year’s Bouchercon panel, moderated by Peter…

I don’t like writing Top Ten lists. It’s too hard to draw the line, but 2013 was such a good reading year for me, this post would be too long if I wrote a blurb for each worthy book. So, here are the Top Ten, plus some honorable mentions. (Books listed in the order in which they were read.)

The Cold, Cold Ground, Adrian McKinty. If there’s ever been a better historical mystery written, let me know. McKinty…

Those who actually experience the cold winds and heavy snows have learned to adjust: they either hibernate like a bear, or they dress appropriately and go out and continue life, experience the fresh air, make snow angels in the covered grass and basically thumb their noses at 'old man winter'.

I am originally from Wyoming, have been in North Carolina for 1 1/2 years (yes, I got spoiled by the warm temperatures), and now we are preparing for the army transfer up to Alaska.

Looking for William Leonard Marshall and W. Glenn Duncan (on behalf of AustCrimeWriters.com)

The Best Books I Read in December

In the order in which I read them:

Crooked Numbers, Tim O’Mara. The second book of what is shaping up to be an excellent series. He has a franchise brewing here. Don’t be surprised to see Raymond Donne on television someday. You heard it here first. (Unless you already heard it elsewhere. This is the first I’ve heard of it.)

A popular New Pulp character makes his return to print today from Pro Se Productions and he’s not alone!

The Silver Manticore-- To some, he is nothing more than an urban legend, rising from the fears of cowardly criminals. To others, he is a masked…

Kindle Countdown - Is It Worth It?

Recently, I listed my book “Ghost” in the Kindle Countdown Promotion. To do this, your book must be listed with Kindle Select and not have had a price change in the past 30 days. Additionally, your select commitment must not be within two weeks of termination. 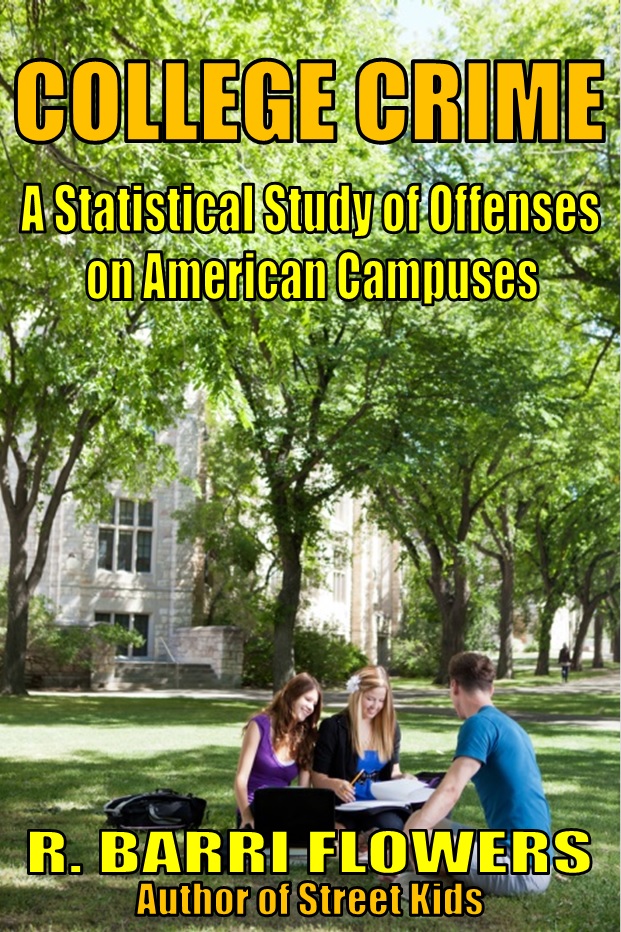 COLLEGE CRIIME: A Statistical Study of Offenses on American Campuses is an enlightening book on criminality at institutions of higher education by R. Barri Flowers, an award winning criminologist and internationally bestselling author of such titles as THE DYNAMICS OF MURDER, THE SEX SLAVE MURDERS, and PROSTITUTION IN THE DIGITAL AGE, and… An examination of today’s serious, chronic, and violent youthful offender, this vital book explores the disturbing relationship between youth and serious,…