A great site for great mysteries

In this blog I like to point you to worthy additions to your personal library, and web sites that will help you find them. Today I want to focus on CrimeCritics.com.

CrimeCritics.com is a sister site to the true-crime blog DreaminDemon.com. But this site is all about reviewing fiction. Books, films, television... if it has good guys hunting down bad guys, they probably have an opinion about it. There… Continue 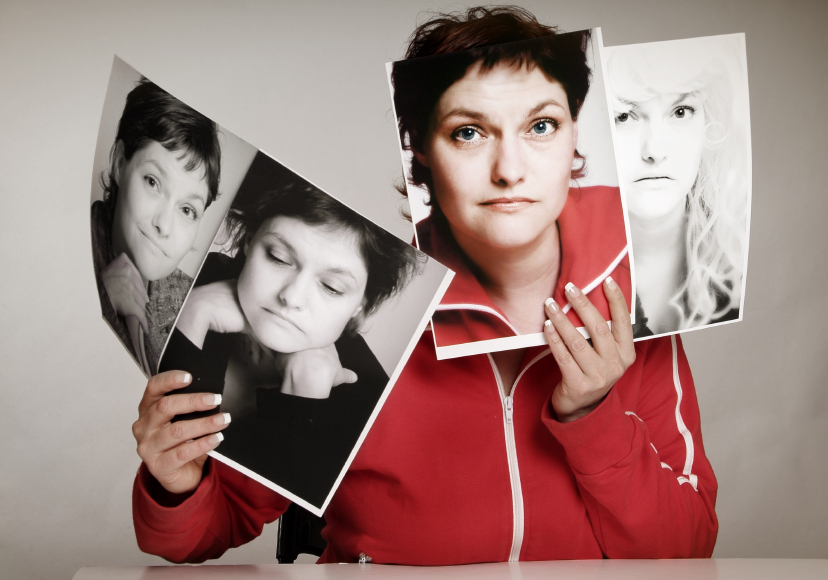 After the deep discussions of mediocrity in the last few entries, I feel like I should lighten up, maybe give hints on how to get white wine stains out of your antique linen tablecloth. Sorry. I don't know how.

Instead I'll comment on the elusive and maddening Muse of Writing, who, in the middle of my current chaos, when I'm still promoting the last novel and gearing up for its large print edition, preparing for the launch of the next novel, and working on the sequel so that it's… Continue

To celebrate the sale of my second environmental thriller to Berkley, I'm running a contest. Prizes include a boxed set of the BBC's Planet Earth series on DVD. Check it out: http://boilingpoint-thenovel.blogspot.com/

Let me say straight up – Dave Hugelschaffer knows how to tell a story! From the first fiery pages of this second instalment in the Porter Cassel series, ‘One Careless Moment’ crackles with excitement.

When a possible arson surges into a wildfire in Montana’s mountainous forest region, Investigator Porter… Continue

Despite its hauntingly beautiful cover, ‘The Good Women of China’ by Xinran Xue sat unread on my shelf for the past two years. Perhaps I was afraid that its content would not live up to the cover. Maybe I was afraid that it would. In any event, when I finally confronted Xinran’s collection of… Continue

Today's Book: Valley of the Lost, by Vicki Delaney

Likeable characters, an intricate plot and a backdrop comprised of BC’s stunning Trafalgar region come together in this latest novel by Canadian author Vicki Delaney. Sergeant John Winters has left the urban chaos of Vancouver with his supermodel wife Eliza in search of a more peaceful existence. But even the placid mountain town of Trafalgar is not immune to violence.

My first 'Harry Porter' book is released by Mythica Publishing

I'm delighted to announce that Mythica Publishing have released my first young (and not so young) adult e-book 'Aracadia 22 Heavy - Mayday!' under my Harry Porter pseudonym. Priced at a mere $2.19 the story follows captain Matthew Berwick as he takes charge of a Boeing 777 - 300 for the first time. Though an experienced pilot, he can't shake the feeling that something is going to go wrong. Unfortunately for Matthew his worst fears are realised… Continue

Friday’s post on mediocrity garnered a lot of responses, and I have to thank those people for helping me get some perspective on the subject. I was blown away by the depth and understanding you all provided, and I agreed with everybody (and I'm not just being nice!)

However, I still have to judge the entries to the contest, have to respond to those authors with written critiques, and I still can’t tell them precisely what it is they need to fix. Theirs isn’t bad writing, just… Continue

Stand out in a crowd?

When I participate at writer conventions or book festivals I always want to stand out. I offer to do anything that needs doing, because that makes me memorable to the event organizers. I want to be the first writer introduced, and whenever possible I try to have the last word.

It occurred to me that my behavior at book-related events is the opposite of the way I act in any other group dynamic. Author ego aside, I never want to stand out because those who do usually become targets. I… Continue

I've just started working on the new Inspector Andy Horton marine mystery; the sixth in the series. At first it all seems rather messy, lots of ideas and threads and none of them joined up enough to make a worthwhile plot, until yesterday that was.

The New York Times features me in an article published this weekend about Global Post, the new foreign news website. As the Times explains, Global Post is intended to replace all the foreign news that's no longer produced by US newspapers, magazines and tv channels -- because those media "cut costs" and fired everyone.… Continue

From Non-Fiction to Fiction...and Back Again

I have been long absent from these boards. In my last post, I told of working on a novel, "A Good Plague." It has occupied the better part of my time for more than a year. The manuscript has taken some dizzying turns. After a particularly intense period of working on it almost non-stop for 48 hours, taking out some 15,000 words, totally rewriting the opening chapter, and writing about 10,000 new words, I fell asleep. When I awakened, I opened the file and started working again, so intent on… Continue

Last week at my writing group, one of the aspiring authors had a bit of a breakdown. She suffered from what all writers eventually go through. Her faith in her abilities was shaken, the struggle to get her story on paper seemed overwhelming, and the awful question loomed: Am I really a writer?

This rite of passage is crucial. Writing a book initially seems like fun. The potential novelist thinks, “Oh, I have stories to tell, I have a great imagination, I got an 'A' in English class… Continue

How William Faulkner Dragged Me Into the Sordid World of Writing

One sultry New Orleans afternoon when I was a young, impressionable and still quite innocent girl of eleven, I stumbled upon a ragged copy of William Faulkner's Sanctuary in a dim corner of the New Orleans Public library. A quick glance convinced me this was not something the prissy librarian would allow little me to take home to mom and dad; I spied the word "bastard" on the bottom of page nine, and the same character said the same word four more times on page ten.

I tucked the book… Continue

I had a great time Saturday at the Virginia Festival of the Book. First, I got to hang out with lots of members of the Virginia Writers Club that I don’t see often at our hospitality room. Then there were the great panels which I always enjoy. Brad Meltzer gave what may be the best luncheon talk I’ve ever heard. And I got to renew acquaintances with several authors who are old pals.

My publisher was there too, with a big collection of Echelon Press books. And the author reception at… Continue

Would You or Wouldn't You?

I was watching Divorce Court today and one of the questions the judge asked the public to respond to is, "If your spouse isn't available for sexual relations is it okay to sleep with someone else?"

Isn't that a no brainer? I mean...NO! It isn't okay to sleep around. If you have a wedding ring on your finger, or are living with your soul mate, whom you love, no matter what the situation is, I'm a firm believer that you're loyal to that person. The last ten years of my first marriage… Continue

In April 2003 the Pentagon created decks of playing cards featuring wanted members of Saddam Hussein’s inner circle. The Pentagon gave the cards to soldiers and we often saw the cards displayed on television, particularly after one of the wanted men were captured or killed.

Two years later, a state law officer in Polk County, Florida made his own deck of cards, each bearing information about a different local criminal case that had gone cold. He distributed the decks in the Polk… Continue

Live at the Leipzig Book Fair!

On my recent tour of Germany, I was interviewed (in English) on the 3Sat tv channel's stage at the Leipzig Book Fair. Of the big Germany book festivals, this is the one that gives the most time to readers and authors (the biggest, Frankfurt, is mainly for publishers to get a little more than tipsy together -- oh and to do some deals, of course). I was interviewed by a lovely, knowledgable German journalist named Tina Mendelsohn about my… Continue