The Ice Woman gets reviewed!

Why am I smiling today? Because the folks at The Midwest Book Review said: "The Ice Woman Assignment" is a keenly exciting adventure, highly recommended.” http://www.amazon.com/Ice-Woman-Assignment-Austin-Camacho/dp/097947888X/ref=sr_1_1?s=books&ie=UTF8&qid=1363309224&sr=1-1&keywords=austin+camacho

My review of Adrian McKinty's THE COLD COLD GROUND has been posted to the New Mystery Reader web site, as well as an interview with Adrian.

I launched my first free international giveaway for my dark thriller K.A.R.M.A. this week - and have been very pleased with the results so far. In its second day as a freebie, K.A.R.M.A. is currently sitting at: 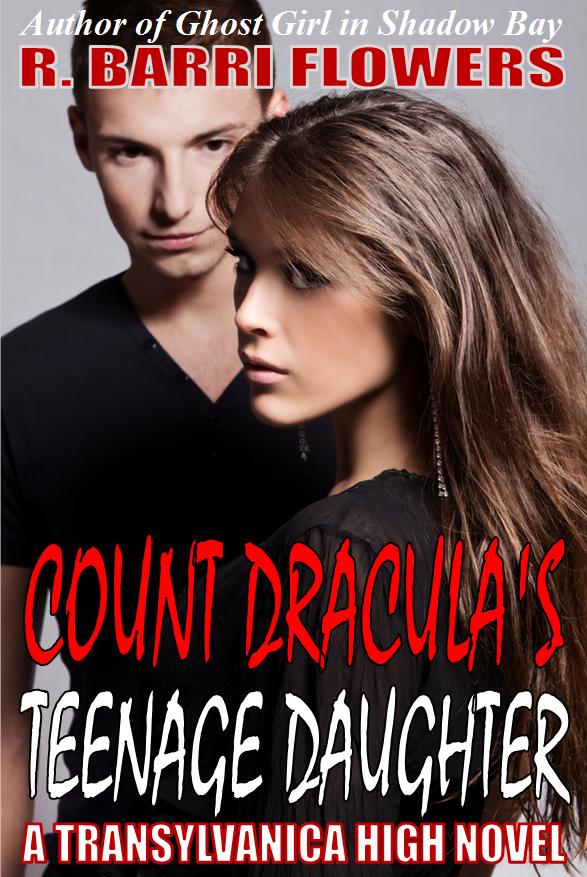 From R. Barri Flowers, bestselling author of teen novels, GHOST GIRL IN SHADOW BAY and DANGER IN TIME, comes COUNT DRACULA'S TEENAGE DAUGHTER, a delightful young adult vampire tale with a nice blend between typical teen life and vampire mythology. Kula Lockhart learns at age sixteen that she is the half-human daughter of the powerful Count Dracula. As she…

SEDUCED TO KILL IN KAUAI Now in Audio He jumped off the train and went into… Want to get to know my fictional private detective Hannibal Jones better? You'll find an interview with him on the Creative Chatter blog, where author’s characters often find their voices. http://creative-chatter.blogspot.com

A smart, sassy self-appointed private investigator, Cass Tuplin is unforgettable and the town of Rusty Bore will never be the same...

Looking forward to my CrimeFest Panel

I am appearing at Crimefest this year on a panel with fellow crime authors Ann Cleeves, Kate Ellis, J.C. Martin and Kerry Wilkinson on 31 May.

Crimefest is a crime fiction convention which follows the format of US conventions and includes interviews, panels, and a gala dinner. I have appeared at Crimefest for the last three years and have very much enjoyed meeting crime fiction fans from around the world.

My panel this year will take place on Friday 31 May…

Not your Normal interview...

Ever heard of Utah’s Paranormal radio program? I shared an interview there with Sandra Bowman recently, talking about the Creatures, Crimes & Creativity writers conference. You can listen to this unusual (and frankly hilarious) interview on their site. http://www.utahparanormal.net/owls-nest.php

Come Party with Me in DC!

My newest thriller, The Ice Woman Assignment, was released March 1st and already the paperback is sold out on Amazon.com. You can still order a copy, it may just take a few days to get to you.…

I finish up Will Lavender’s seminar with the last five aspects to plotting the puzzling thriller.

Don’t cheat. No baseball bat lurking in the corner that you didn’t mention in chapter 3 which shows up in chapter 23. The protagonist has to have all the evidence before the final solution. Mentioning Queen again, he did this with the readers. Before the final couple…

Copper Smith on Tales to Terrify

This Friday, March 8, 2012, come to www.talestoterrify.com to hear a brilliant and terrifying narration of a great crime short story by Copper Smith. "We Can't Dance Together" will make your spine tingle!

A spate of vicious murders around Australia has police puzzled until Detective Syd Fielding, now head of a national drug prevention squad, finds the link that draws them together.

The problem is, the link appears to be him. Syd′s always been a loose cannon…

I'm delighted that the National Museum of the Royal Navy in Portsmouth’s Historic Dockyard is to be the new venue for the popular one day event, CSI Portsmouth 2013, part of Portsmouth BookFest to be held on Saturday 2 November. 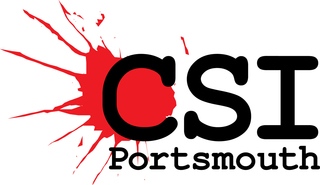 CSI Portsmouth 2013 will be held in the Princess Royal Gallery…

Howdy, I'm working on my new book, PARADOX, a sequel to DISTORTION.  It's about a fledgling FBI art crimes investigator, Adele Proust, who becomes obsessed with paradoxical art while trying to solve an impossible heist.

In the meantime, I have tow upcoming events:

April 22:  Houston Indie Book Fest. I'll be presenting a workshop "7 Steps to Bring Your 'Finished' Novel to the Attention of…

HIDDEN (Simon and Schuster) is the third offering from the husband-and-wife / wife-and-husband partnership of Casey Hill, following on from TABOO (2011) and TORN (2012), the first of which was shortlisted for the crime fiction category of the Irish Book Awards in 2011. For more, click here:

If you are on the hunt for a thrilling new crime book to add to your collection, then you will pleased to find ten of the best new releases for 2013 listed below.

From a new offering by 'Da Vinci Code's Dan Brown, to murder in a bakery kitchen - there is something for everyone. So why not get planning your next reading list right now?