* The print book will be available as soon as that color fix goes through. Should be just a few more days. So close! Here's the…

How to Celebrate the Summer Solstice

It's the summer solstice! That means it's time to break out the...uh, what do people do during the solstice? I have no idea. How about a…

It’s 1933, and the political landscape of Europe is darkening.

Eric Campbell, the man who would be Australia’s Führer, is on a fascist tour of the Continent, meeting dictators over cocktails and seeking allegiances in a common cause. Yet the Australian way of life is not…

Just in time for the Beach! My award-winning New Orleans crime thriller, ABSOLUTION, will be free for two days on Wednesday, June 20 and Thursday, June 21. A serial killer preys on young women in New Orleans, where everyone has something to hide ...

I have been an ardent fan of Mark Billingham from book one in his Detective Tom Thorne series. The Demandsis the tenth offering in this British crime series.

I nabbed this from Darren Sant's book review blog here. He wrote the following review of Burning Bridges: A Renegade…

Prostitute Diana Andrews has to get the Atlantic City police off her back, even if it means breaking up a casino rip-off and solving two murders, one twenty years cold and the other scalding hot.

New issue of Kings River Life is up! We have a mystery short story by J.R. Lindermuth featuring a father in honor of Father's Day http://kingsriverlife.com/06/16/anything-a-fathers-mystery-short-story/

I sometimes envy those authors whose books are centered in New York, Chicago, or Los Angeles. They describe neighborhoods and toss out street names and locations like a poker dealer throwing out the new hands to the players. Of course, if those authors live in those cities, then the familiarity is understood. For me, though, it’s still amazing because they seem to know…

Anonymous Sex in an Orange Grove?

Might want to say "no" to a romp in the proverbial hay if the trist is to take place in an orange grove. That's the takeaway lesson in this true crime short story over at Fingerprints.

It's September 1957, two days before the VFL grand final, and Detective Sergeant Charlie Berlin, former bomber pilot and ex-POW, finally has some time off. But there's no rest for Charlie, a decent but damaged man still troubled by his wartime experiences. A recently widowed friend… We recently reviewed Helsinki Homicide: Against the Wall

Just heard from a reader who dived into K.A.R.M.A. straight away and could't put it down. Ellen Grogan wrote: "I just finished K.A.R.M.A. this morning. What a heart-pounding, mind-blowing thriller from the first page right through to the end! I am so glad I didn't miss out on this one. Thank you, Grant. Look forward to reading more of your stories."
K.A.R.M.A. has just been released this week in trade paperback and eBook on Amazon at … 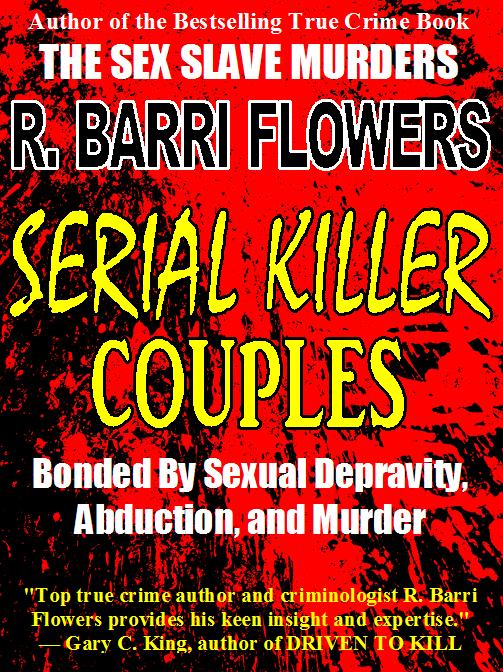 MURDER IN HONOLULU Now in Audio, Print, and eBook 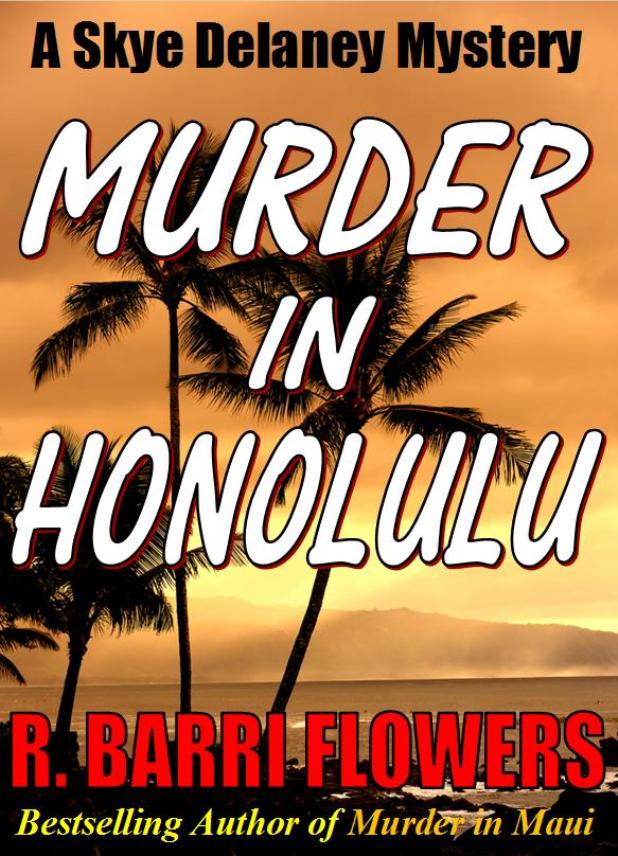 MURDER IN HONOLULU: A Skye Delaney Mystery is a gripping mystery novel with a gorgeous setting in Hawaii from R. Barri Flowers, the bestselling author of MURDER IN MAUI: A Leila Kahana Mystery. Skye Delaney is a private investigator who is hired by her ex husband and former prosecutor, Carter Delaney, to spy on his current wife, Darlene, suspecting her of having an…

It should have all been so easy for Vincent Madigan. Take four hundred grand from the thieves who stole it in the first place and who could they turn to for help?

Madigan is charming, resourceful, and knows how to look after himself. The only problem is that he's up to his neck in debt to Sandià - the drug king…


She lies in an Afghani prison cell, disowned by the CIA and regularly tortured. Seven months into her prison term, a lone operator stages a daring extraction. But who is Decker, the mysterious man behind her rescue?

He claims to represent The Committee, an international group made up of ex-professionals from the CIA, FBI,… We've all read the stories in newspapers - a woman goes missing and the husband is the prime suspect. And he loudly proclaims his innocence....even as the evidence mounts....