Review of OFF THE GRID by C.J. Box 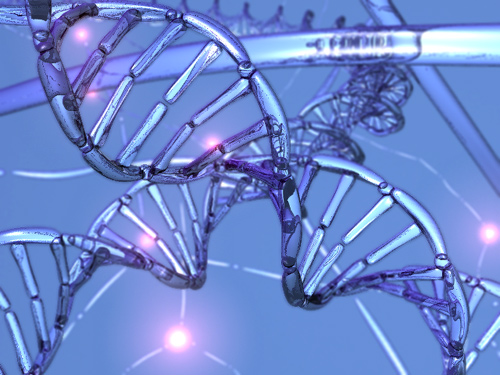 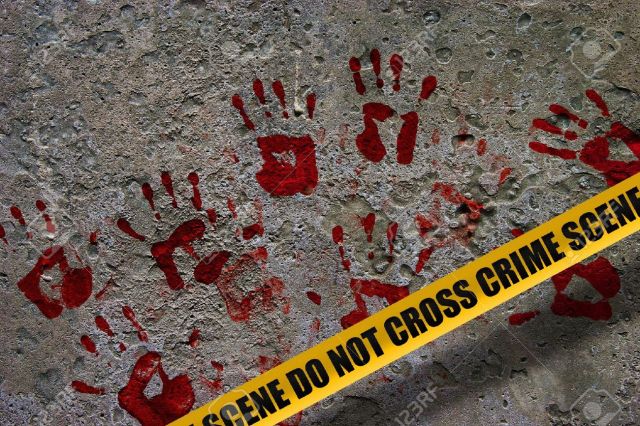 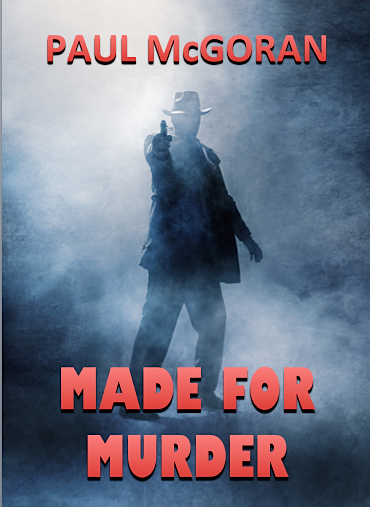 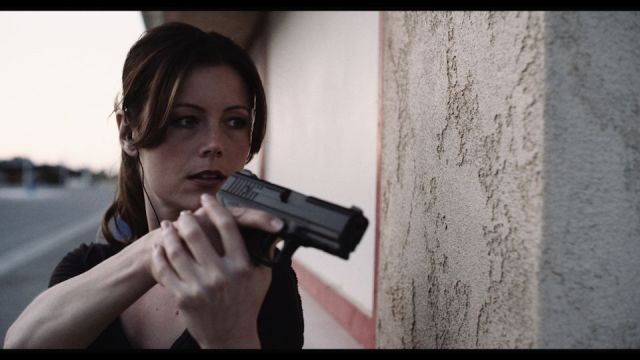