Lisa Jackson, author of the romantic suspense novel, LEFT TO DIE, will be stopping off at Talk About My Favorite Authors today on her first stop of her LEFT TO DIE VIRTUAL BOOK TOUR '08! In LEFT TO DIE,… Continue

Mary Burton, author of the romantic suspense novel, I'M WATCHING YOU, will be stopping off at In Bed With Books on her first stop for her I'M WATCHING YOU VIRTUAL BOOK TOUR '08! A killer is on the loose. Lindsay O’Neil discovers the first victim in the yard at Sanctuary, the shelter for battered… Continue

The 128 page graphic novel presents an adaptation of and a sequel to a pivotal story in H.P. Lovecraft's Cthulhu Mythos, "The Whisperer in Darkness", with a… Continue

Gary was owner of Caliber Comics, an independent publisher which centered on creator owned titles and… Continue

Making (and Keeping) a Writing Schedule

I know people with full-time jobs, small children, and busy social lives who still find time to write. Frankly, I don't know how they do it, although at one time so did I. Now I'm retired, so theoretically I have time to write. You know what they say, "In theory, there is no difference between theory and practice, but in practice, there is."

I get emails from writers every week asking questions, or advice or just for the benefit of my experience. I always send a thoughtful reply and whether or not it’s helpful it’s always sincere. I try to make whatever I know available to anyone who wants it.

I’ve been ask why I give it away in emails, at seminars and at conferences. Well, it feeds my ego of course, but there’s more to it than that. I figure it’s payback, or maybe pay forward, for all the people who gave me advice and… Continue

A Study in Red - A Chance to win a Copy

I’m the victim of my own success in an unexpected way. After four successful book signings at Books-A-Million stores their supply chain is so back-ordered for my novels that the next four of their stores have had to cancel my book-signings. Luckily Borders hasn’t had this problem, so I was able to greet my old friends at the Borders Express in Dulles Town Center Mall this afternoon. It’s always a good time and fans who bought one of my books keep returning to pick up another.

Hi, everyone. I posted the August WHAT'S NEW page on my website. Among other things, I mention my speaking engagement in Hawaii (and other places), also my upcoming novel THE SPY WHO CAME FOR CHRISTMAS. Happy reading. David

As a criminologist and crime writer, I will do a TV interview on the Investigation Discovery channel's new crime series on killer couples, Wicked Attraction.The episode is entitled, "Twisted Twosome," and will premiere on 9/11 at 9 p.m., and be shown several other times in the days to follow.

It will focus on husband and wife serial killers Gerald and Charlene, who murdered ten people during the 70s and 80s, motivated by sex slave… Continue

Join My Friends on MySpace

After enjoying some nice friendships on Crimespace, I have extended my network of friends to MySpace.

I invite you to join my friends list on MySpace. I welcome your friends to join my list as well if they are interested in mystery and thriller fiction and/or true crime and criminology books.


My URL at MySpace is:

Meet Me in Virginia Tomorrow

This weekend I get to do another signing in a familiar place. Tomorrow it's another round of book-signing at the Borders Express in Dulles Town Center Mall. That one's right after church, from noon to 4 pm so if you're near the mall, at 21100 Dulles Town Circle, Dulles VA come say hi.

My forthcoming novel 'Glastonbury' has been nominated for The Authors Lounge Best Cover Illustration Award for August 2008. The beautifully haunting design for this book was created by Graeme S Houston and I personally think it is the finest piece of artwork he has ever created for a book.

I hope my friends won't mind me asking to support my nomination by casting a vote for the book at http://www.talauthors.com/TAL/RomanceandMoreAwards.htm and I thank you all in advance for… Continue

Those Who Prey on Authors

I present workshops for those who'd like to publish, and I'm constantly surprised at both the naivete of writers and the gall of scammers. Here are a few things I would avoid as a pre-published author:

An agent who charges a fee. There are LOTS of agents around, and the good ones don't charge except (maybe) for mailing. My experience with this was tough to take. I was so excited when an agent wrote and said she loved my characters and thought I had real promise. Then at the bottom of… Continue

We’ve arrived. After weeks of living out of a suitcase and bedding down in five different places, we’re ready to move into our new home next week. I can’t wait. I never thought I’d hear myself say this, but I’m sick of eating out. I’m actually craving healthy food and that’s almost disturbing. Also, I gained five pounds (I had an official weigh-in of sorts this week), which really isn’t that bad considering my diet the last few weeks.

Thus far, I like Kansas. Yes, you’ve read that… Continue 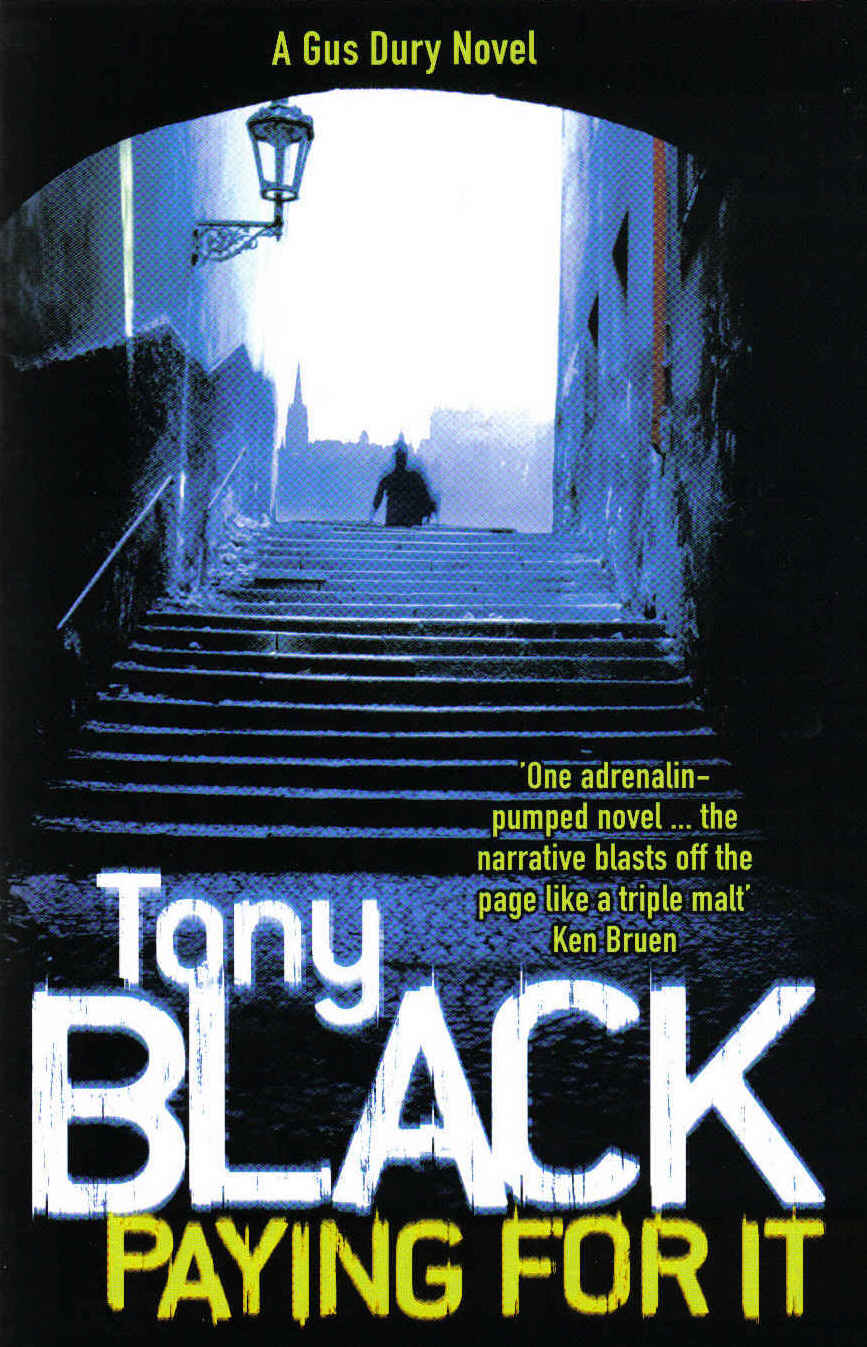 It's finally out there...