Someone else named it, but it so fit me that I had to borrow it.
I've become a grouchy reader. Everything in a book has to work, or I'm angry at the author. Characters have to stay within their character, and there had better be at least one I can admire, maybe even like. I just finished one by an author who is admittedly great with words, but no one in the book was remotely admirable, so why should I care if they get involved in crime?
Plots have to work, and I can see it a mile away… Continue

Lots of crime writing related activities at Wizard World Comic Con in Rosemont, Illinois over the weekend. Was treated royally by Jon Jordan and the folks in the Crime Spree Magazine area. They are always promoting writers and fun, too. I was hoping to see Raymond Benson's smiling face, but unfortunately only got to see his posterior side as he disappeared into the crushing throng. Giving chase was futile, blocked as I was by storm troopers and autograph hounds alike. Back at the booth, it was… Continue

Partially because of the price cut for the Kindle version of my novel, The Troubleshooter, I was in the Indie Spotlight on "Books on the Knob" Friday. This reader-friendly blog features bargain reads, free ebooks and book reviews for the Amazon Kindle, nook, kobo, Sony and other ereaders, along with some games, music, technology and computers tossed in now and then. I am…

Not a fancy title, but sometimes less is more, and in this case I think we get more. I am not going to be giving anyone a news flash that is a regular follower of my rants here @ The Scoop. I like James Patterson’s
work. I read almost all of his work from his graphic novels (see our archives),
young adult (Daniel X), and just about all his regular material. I got excited
when I saw that he had this new series coming out: Private.…

BLOGFLASH - I now have an AGENT!

I was delighted to join fellow crime writer, Peter Lovesey on a new web site created by author Isabel Ashdown, called the Chichester Book Club, which is dedicated to introducing local readers to books and authors in their region.

Chichester is in West Sussex in the south of the UK and features in my thriller In For The Kill. The beautiful…


I think that everyone has a set of novels they like to read on occasion that are just offbeat, a bit of a different flav, something that is going to shake up the usual mix to help keep everything fresh and provide added
perspective. The Mighty Kinkster is just the thing. Kinky Freidman , a former
Jewish Country music star, Texas Monthly columnist, and former candidate for the
governship of the great state of Texas 2006, has…

Today’s triple header of digital shorts has run a gambit of emotions for me, was read in less than 17,000 words, and arrived at a total cost of $1.98. The time invested was minimal, the joy gained much. I like that,
the min for the max, who doesn’t enjoy that type of thing. It was delivered in
seconds to my laptop, I read it in the color, size, and font I wanted, and if I
so chose I could have as easily read it via another form such as my Droid…

YESTERDAY WAS A BOUNTIFUL DAY

Ever have the phone ring right when you're in the middle of writing an inspired passage? Me, too. The benefits of caller ID helps decide if you're going to pick up the phone or let it go to voicemail. Telemarketers usually hang up when the voicemail starts up. (I really do not like telemarketing and in spite of registering with the "NationalDoNotCall List", they still call - usually during the dinner and national news hours.)

So yesterday, when in the middle of the current novel… Continue

I finally put up a new blog post on my Mystery Rat's Closet blog-it
tells the story about how I ended up starting my own online magazine
http://mysteryratscloset.blogspot.com/2010/08/story-of-magazine-or-you-cant-write.html


There is also another chapter of my mystery novel DEADLY
DISCRIMINATION, up at said magazine…
Continue

The Wonder of Blogs by Margot Justes 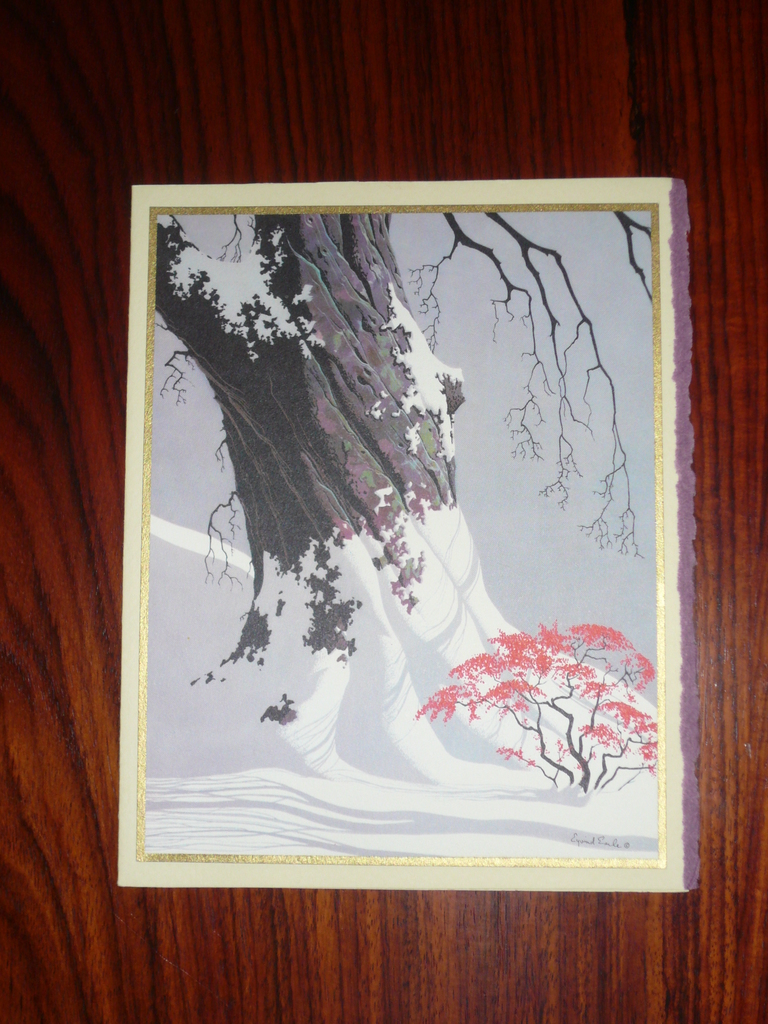 I was fortunate enough to find three excellent digital shorts to read and post on this week. Personally I have fallen in love with many things about the ereader platform and what is just being discovered can be
done with it. The place that the digital short has in my week for me is an
important one now. I get the enjoyment of full length novels, the fun and
escapism of the graphic novels and then at any time anywhere I am I can pop up
the digital short…

Being Someone Else, fourth in the Sticks Hetrick mystery series, is now available.

When an out-of-state reporter is found murdered in the restroom of a disreputable bar the tendency to violence spirals in the rural Pennsylvania community of Swatara Creek, and the investigative trail keeps bringing Hetrick and his team back to the family of a wealthy doctor…

Each week as I hunt for a digital short to present for you, I learn something new about the process that these authors go through to bring their hard work, their soul, and dedication to their craft to you in ways that
are imaginative and for me in many ways amazing. Sara Morningsky is a free
download on Smashwords and available on a few other carriers. You can down load
it from Smashwords to any device that you are able to read a story. My choice
was the…

Guest on Burried Under Books Blog

Today I am the guest of the wonderful Buried Under Books blog run by
Creatures and Crooks Online Bookstore. There I talk about writing what
you know. Check it out
http://www.cncbooks.com/blog/2010/08/20/the-personal-touch-to-writing/
Thanks
Lorie Ham