Australia’s premier organisation for crime, thriller and mystery writers, ACWA, is looking for members AND you don’t have to be an author to join (although our authors are really welcome :) ). Crime readers are being offered free Associate Membership with lots of prizes to be… Hello. I'm looking for mystery & suspense writers to join The Nine Ravens writing group. The group is a face-to-face group meeting in person in Berkeley CA starting in January of 2014. I will be assembling the group and if all goes well we'll have an informal meet and greet in December. Details to be announced. The Facebook Page ( https://www.facebook.com/9ravenswriters ) has detailed information on it, so please stop by and read it… From Devon Vaughn Archer, the bestselling author of THE HITMAN'S WOMAN and THE SECRETS OF PARADISE BAY, come the audio romantic thriller, DANGER AT EVERY TURN.

When retired FBI forensic psychologist Spencer Berry and his dog break up a scuffle between gang members, in the process of chasing one with a gun, they end up discovering the…

Peter Rozovsky is the curator of the award-winning blog Detectives Beyond Borders, and is among the Bouchercon moderators whose panels are worth attending even if you don’t think you have an interest in the topic. This year he worked double duty: “The Siegfried Line: World War II and Its Offspring” covered crime during wartime and the aftermath of war; “Goodnight, My Angel:… Submit a Question, Win a Copy of Grind Joint

I'm giving away a copy of my first dead tree novel, Grind Joint, over at my blog, One Bite at a Time. To enter, just read the post,and leave one or more suggestions for interview questions in the comments. The winner will be selected at random from all commenters who post before 11:59 PM Eastern time on Tuesday, October 22.

THE END OF WINTER - T.D.GRIGGS

Do you ever really know the one you love? After reading my psychological crime mystery THE END OF WINTER you might never be sure again! Now out in print and e-book - info and links below, so read on.

Today my blog, One Bite at a Time, begins a series of interviews with Bouchercon participants, seeking their opinions on panels. Today the discussion starts with Judy Bobalik and Jon Jordan, who put together this year's panels, describing how it's done. Future interviews will include a moderator, authors, and readers.

A non-fiction article, "Chandler's Heroes," appears on the Spinetingler web site. An examination of the relevance of Raymond Chandler's idea of the private eye hero from "The Simple Art of Murder," and whether such a character is relevant today.

Many thnaks to jack getze and everyone at Spinetingler.

Today marks one month until the official launch of Grind Joint at the Mystery Lovers Bookshop in Oakmont PA. Details will be provided as I learn them. What I can say for sure is:

2. It ends around noon

3. Books will be available for purchase

No one looks forward to the date more than The Beloved Spouse. I’ll read a couple of…

It’s hard to know what to expect in a book by Scott Phillips. There will be dark humor, and there will probably be a crime, though not necessarily, and whatever crime is committed may not be strictly illegal; more of a crime against conscience. For all the unpredictability, his books never disappoint. The more you read, the more different aspects of Phillips’s insight and talent become apparent. This is never more true than in The Walkaway.

The Walkaway begins a few years after…

Before He Kills Again, Crime Thriller Now in Audio 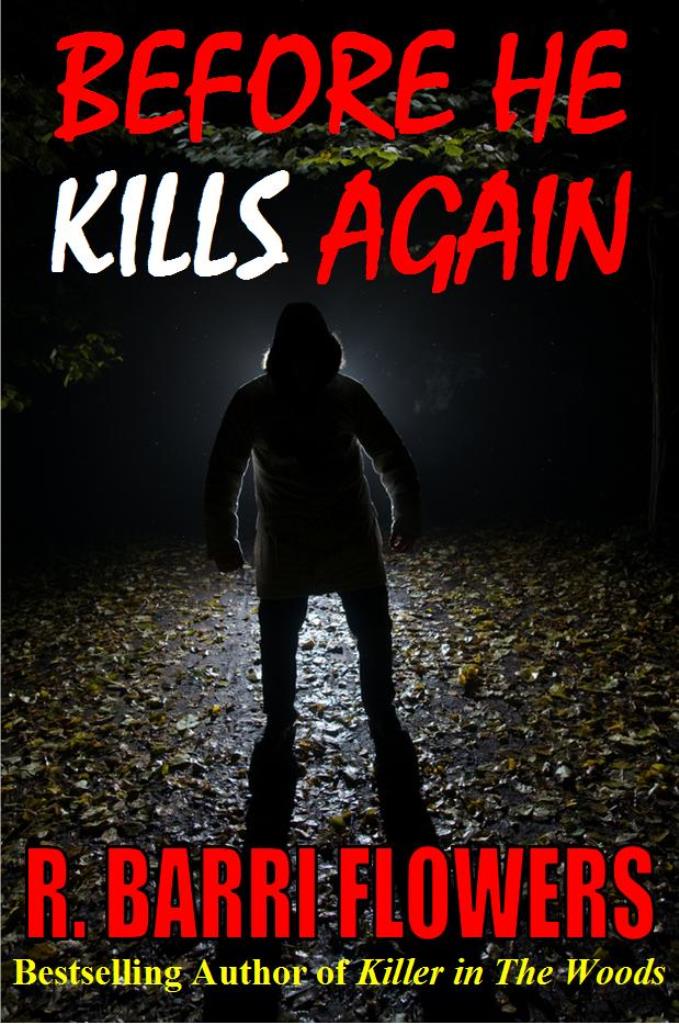 BEFORE HE KILLS AGAIN is the latest bestselling audio crime thriller by award winnng author R. Barri Flowers. FBI profiler assists Portland police in trying to nab ruthless serial killer, dubbed, “The Rose Killer,” who kills beautiful women in pairs and leaves a rose by each corpse. Don’t miss this one!

Around the globe with ROBERT BONELLI 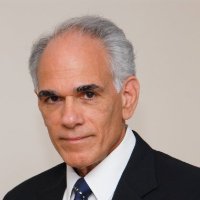 As October rolls on...wait just a second. Today is October 11. You fans know someone celebrating a birthday today. Not that I'm looking for gobs of well wishes (but any presents you want to send will be accepted), but today, yours truly is 47.…