Interviewing our own Jon Loomis

Had a GREAT interview with Jon Loomis; the author who writes about Detective Frank Coffin.  Come over to my blog and take a peek.  I think you'll find it interesting.

The new DI Andy Horton Crime Novel by Pauline Rowson, A Killing Coast, to be Published in January 2012

The seventh in the DI Horton series of Marine Mystery crime novels set in the Solent area on the South Coast of England, A Killing Coast by Pauline Rowson is to be published in hardcover by…
Continue

My report on the 2011 Crimebake conference is over at Elaine Ash's blog: The next installment in the Award Winning Emily Stone Series.  It's a stand alone novel, even thought it's part of a series.  Special pricing through the holidays.

"Dawn, stay away, I'm no good for you." song lyrics The story opens as a man comes downstaris and gets his morning paper. He's shocked at the headline stating that he and his wife are dead.

After attending a social event the prior night, the man, District Attorney, Jack Keeler and his wife, FBI agent, Mia, are heading home when they're stopped on a bridge. They are ordered from their car and when Jack resists,…

A Visit to the Vatican by Margot Justes

I booked a tour to the Vatican, for my next visit I will buy
tickets ahead of time and go on my own. Spend time at my leisure and not worry about
tour.

We had 10 minutes in the Sistine Chapel, that was just about
enough time to walk across the rectangular Chapel, try not to bump anyone in
the process and barely see the ceiling, much less the walls.

That being said, the Chapel is stunning. As I looked up at
the magnificent ceiling I wondered how Michelangelo…

Steven Torres was born and raised in New York City,

but did spend a year and a half of his youth in Puerto Rico. The author of
six traditionally published novels including PRECINCT PUERTO RICO and THE
CONCRETE MAZE, Steven has recently ventured into ebooks with LUCY CRUZ AND THE
CHUPACABRA KILLINGS and KILLING WAYS 2: URBAN STORIES. He lives in…
Continue

Around the Globe with ANGELA ROE

Oh my goodness, where do I start with my introduction of this week's featured author? I met Angi back in the first critique group I joined eleven, twelve years ago. For a few years, I lost track of her as, well, you know, stuff happens. Then, in January I'm preparig for the release of my first book, Night Shadows (available at fine Internet book stores near you) when… 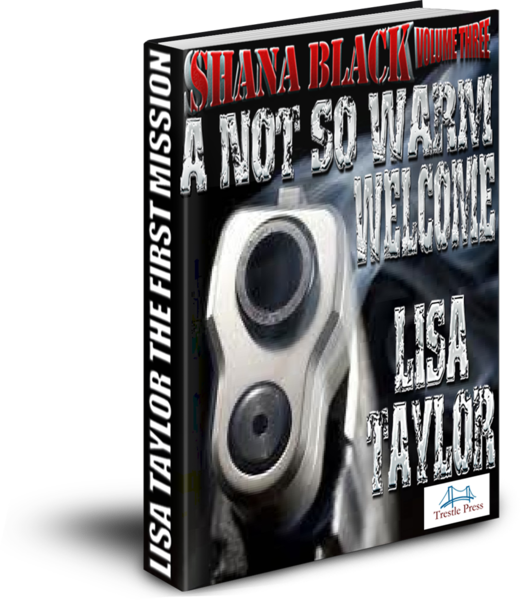 Want to get in on this world-changing crime humor short story? I'll randomly choose one person who "likes" Maynard Soloman's facebook page and write that person as a character. Just "like" this page by the end of today: http://www.facebook.com/crimenovel. MASS MURDER IN THE SKY, My New True Crime Short 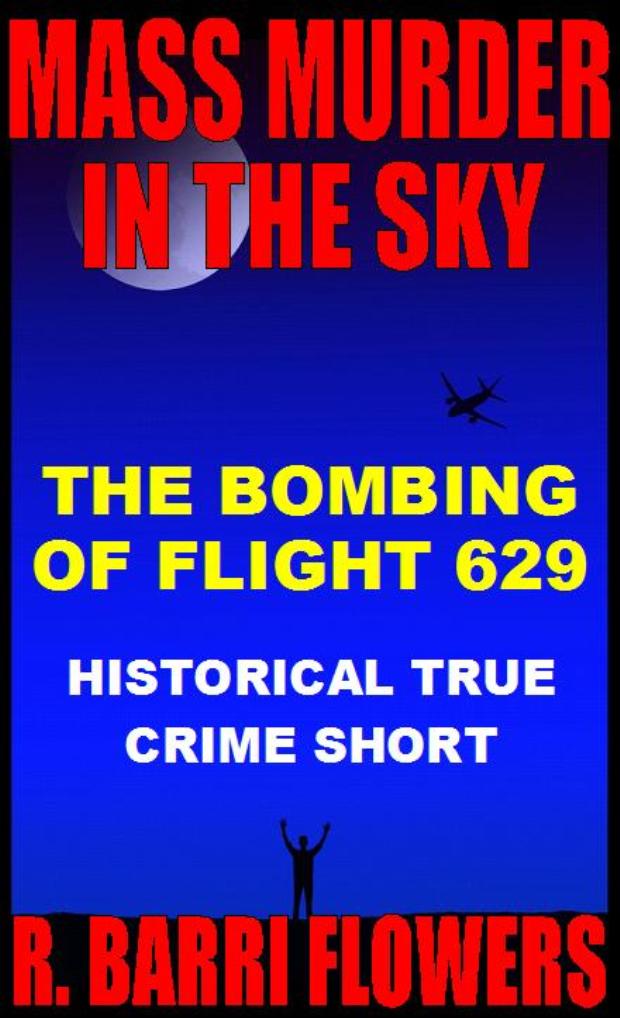 MASS MURDER IN THE SKY: The Bombing of Flight 629 is a 7,063 word historical true crime piece from bestselling author R. Barri Flowers, about mass killer, Jack Gilbert Graham. It tells the shocking story of hatred, revenge, mass murder, terrorism, and a bizarre dynamite bomb Christmas gift that brought a plane down in the Colorado sky more…