DANGER IN TIME is an Audiobookl Now 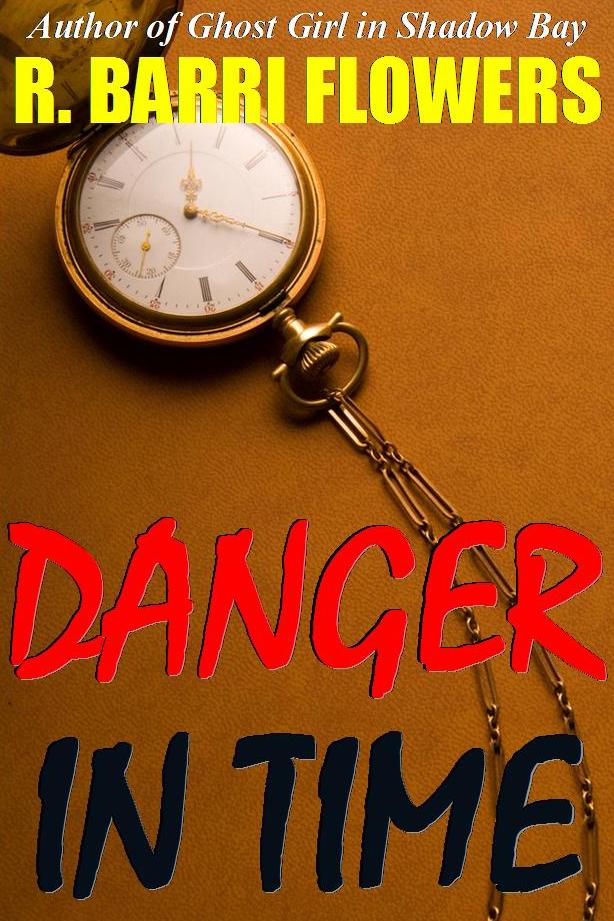 Are you a fan of time travel fiction???  If so, you will LOVE my original YA time travel mystery, DANGER IN TIME, now in audio. Teen travels ten years into the past to save skeptical sister's life, forcing both to confront a serial killer. Also in eBook and print. 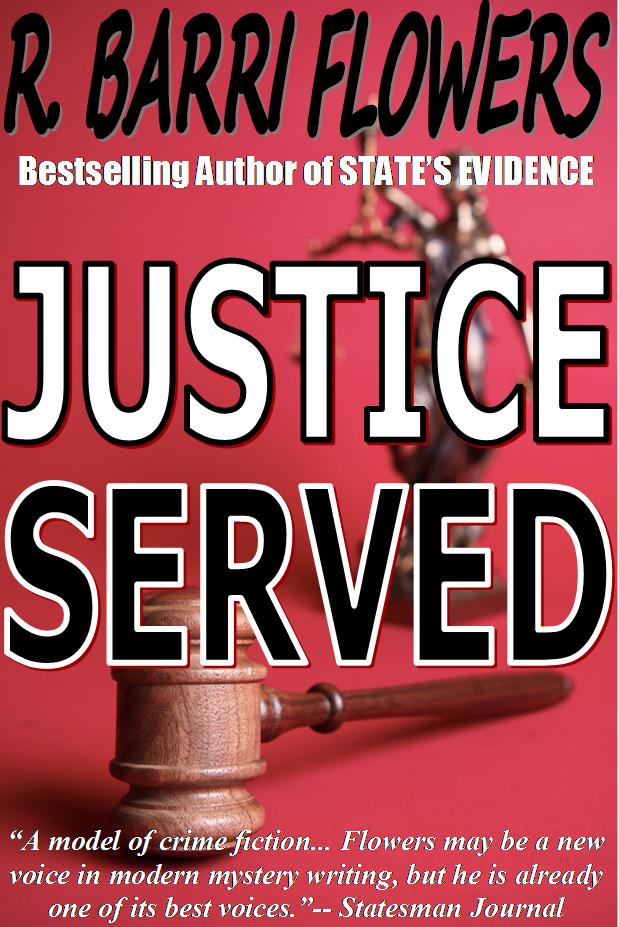 My bestselling legal thriller, STATE'S EVIDENCE, now an audiobook. Prosecutor & detective go after two hardened killers trying to beat the system in powerful courtroom thriller narrated by Judith West, referred to as "a veritable magician with her voice." 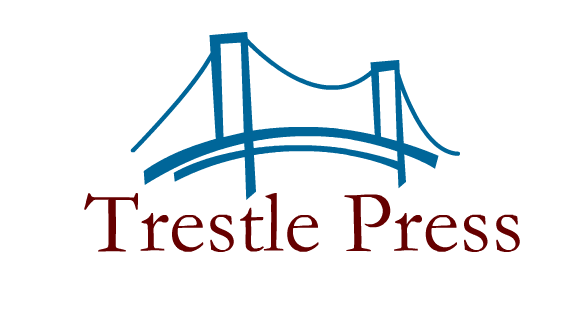 Thumbs Down from Traditional Publishers

Well my co-written thriller, Frame-Up, has now been rejected by most of the relevant imprints in New York after about a year of submissions. (That keeps us in good company, though. All of New York passed on John Grisham's The Firm the first time around as well as countless other novels that later enjoyed success.) We've now self-published the book:

For those authors who haven't experienced…

Another interview of a Brit writer.

In my blog today I interview another rising talent in the Brit crime scene.  Ian Ayris.  Come over and check it out.  And bookmark his name.  He's a good'un.

"There are no winners, only survivors" Frank Gifford 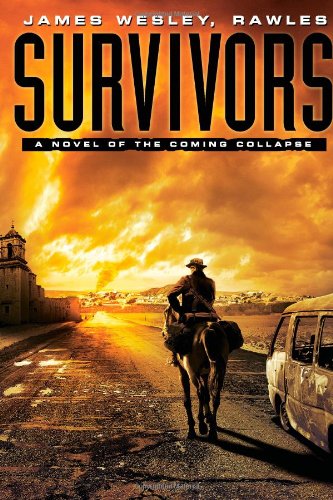 In John Wesley, Rawles survivalist novel, "Survivors," the author is asking who will be prepared to survive after the stock market takes a complete crash, inflation skyrockets and paper money becomes useless.

After these events occur, rioting and looting begin and only those who have prepared are able to survive. The infrastructure of society is disolved, gas…

I Am Half-Sick of Shadows - Alan Bradley

I Am Half-Sick of Shadows by Alan Bradley arrived in my mailbox early last week. I looked at it and put it down, determined to save it for reading…

Wow, The Nemesis Cell is in an Amazon Top 20 (Kindle edition)

I can hardly believe it, but this morning, the Kindle edition of The Nemesis Cell (cover on right) was placed at #19

The Made It Moments forum on my blog has featured Edgar winners, Edgar nominees, and internationally bestselling crime fiction writers. Today Richard Godwin offers his version--a NOT Made It Moment. I hope you'll stop by and say hello!

Thanks! Enjoy your day :)

Meet Me at the Northern VA Christmas Market

Wondering what to do with this three-day weekend? Why not join me and about 300 artisans at the Northern Virginia Christmas Market? They'll offer a diverse selection of fine arts, pottery, jewelry, stained glass, wood, photography, fiber arts and Christmas collectibles. Plus, 20 food vendors will offer gift-packaged gourmet fare such as almond pound cakes, holiday cookies, spicy salsas, fudge-by-the-pound, fruit cakes, sparkling cider and homemade jams and jellies. These tasty homemade goodies… Continue

The good guys in my novels are what I would have liked to have been...

Based on what I just read in Sunday's New York Times Book Review about recent Dickens' biographies, I am thinking about the incredible amount of truth contained in Dickens' unveiling of himself to Dostoyevsky when they met : http://ning.it/rC2Dc7

“He told me,” Dostoyevsky recalled in a letter written years later, “that all the good, simple people in his novels . . . are what he wanted to have been, and his villains were what he was (or rather,…

Books are the ever burning lamps of accumulated wisdom 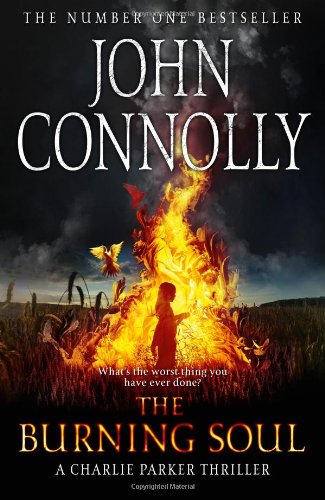 John Connolly eligantly describes life in a small town in Maine and how it changes when a teenage girl goes missing.

Randall Haight lives in the town and served eighteen years for murdering a girl when he was age fourteen. He was given a new identity after his release from prison and now is getting pictures showing the barn door where the murder he was involved… 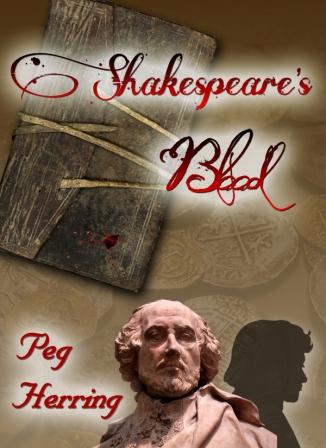 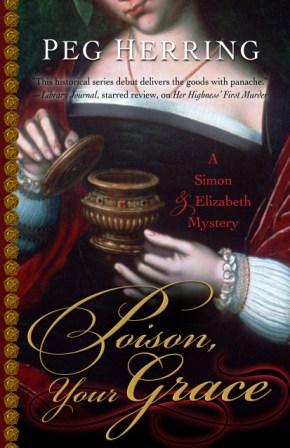 Hot on the heels of Behind Closed Doors, and just in time for Christmas, my latest novel release The Nemesis Cell… Continue

I last saw Dennis LaRaja at George Mason University where I did a reading as part of the Fall for the Book
event. He was one of the first people to buy The Piranha Assignment and later wrote to say that he gets great pleasure and comfort being with my characters Morgan Stark and Felicity O'Brien. In fact he commented that he would probably enjoy reading about them doing their laundry or some other mundane chore for a few chapters just to be with them and listen to…

Up at 5am, stoves and coffee started, journal writing complete...this is my morning writing ritual, and it never fails to get me going. I find when I deviate from this ritual & spend my time on emails, or websites, or re-reading that last chapter in whatever book I'm currently reading, that's when my writing takes a turn for the worse. Don't get me wrong, these things are part and parcel of the business of writing (research, correspondence, filling the well); but when it comes…

Re-Brand Without the Sex

In this rapidly changing industry, writers must adapt on a near-daily basis and continuously search for new ways to reach new readers. In that mode, I’ve decided to re-brand my Detective Jackson series by listing Secrets to Die For as the first book and creating a new cover for it. The old cover was never meant to be the final product, but that's another…