Devastated by the loss of his wife to leukemia, partially crippled and traumatized by a school shooting, Aristotle scholar and professor Reed Stubblefield seeks the peace of his brother’s hunting cabin in downstate Illinois to recuperate and write a book on Aristotle. Arriving in rustic River Falls, though, he finds all the area camps and lodgings crowded with people - sick and injured people, who have come to see the…

I invited Selena De La Cruz as my guest blogger this week to say something about her background or offer a few memories of growing up in Chicago. You'll find her comments at http://jjdesjarlais.blogspot.com. C'mon by and say hi to Selena (and see her great photo), the protagonist in VIPER, the sequel to BLEEDER.

Book Review: Bleeder
By Eleanor Bourg Donlon
Assistant Editor, Dappled Things
Bleeder
By John Desjarlais
Sophia Institute Press, 2009
272 pp., $14.95
ISBN: 978-1-933184-56-2
“A miracle? Or bloody murder?”
The provocative phrase jumped out at us from the book cover starkly displayed on the Catholic Writers Guild table. My cousin drew in her breath, and I muttered (rather inadequately, but with great expression): “Golly.”
We first encountered John… Continue

"Bleeder is an intelligent, deftly written mystery that offers a skillful blend of reason and faith. John Desjarlais skillfully combines a wounded scholar, a stigmatic priest, and Aristotle himself in a fascinating tale of a death that's either a miracle or a murder."
Tom Grace, author of "The Secret Cardinal"

I’ll give a brief talk on “The Rules for Writing Mysteries” and sign copies of BLEEDER at the Kishwaukee College Library in Malta, IL, tomorrow, October 21, 1 pm - 2 pm.

Reed Stubblefield--a college professor on sabbatical--is a wounded man...both physically by a student's random shot and emotionally by his wife's recent death. He retreats to his brother's remote cabin in the small town of River Falls, Ill. in hopes of writing a book on Aristotle. It's the middle of March and Reed expects the campsite to be empty;… Continue

BLEEDER review by The Catholic Company

Here's a review I received today from The Catholic Company:


I love reading about the Catholic faith. I love reading mysteries. To be able to combine the two makes for a very happy person. So when I saw a new mystery, titled Bleeder by John Desjarlais, I thought I should give it a try.

The author, a former producer of Wisconsin Public Radio, now teaches journalism and English at a small college in northern Illinois. Although this is his… Continue

Reviews for BLEEDER are showing up at amazon. Here's the latest:
Smart, Suspenseful and Soulful, September 16, 2009
By Lisa M. Hendey "Lisa, CatholicMom.com Webmaster" (Fresno, CA United States) - See all my reviews
(TOP 1000 REVIEWER) (REAL NAME)
I just finished reading John Desjarlais' fascinating work of fiction, Bleeder. From the initial pages of the book through it's great conclusion, this novel was action packed and quite thought provoking. The main character, Reed… Continue

http://www.sophiainstitute.com/client/products/prodpdf/562.pdf is the link to an excerpt from my mystery, BLEEDER (Sophia Institute Press).
John
www.johndesjarlais.com

It's heeeeeere!! Today, August 15, is the official release date for "BLEEDER: a mystery" (Sophia Institute Press). It's available at amazon.com and should be in bookstores soon.

Dear Sir or Madam
would you read my book;
it took me years to write,
will you take a look?

I'm blogging this month on Aristotle's Secrets of Dramatic Storytelling, at http://jjdesjarlais.bogspot.com -- c'mon over and learn from the Father of Logic who adored one of Western Civilization's great crime stories, "Oedipus Rex."

PS: My contemporary mystery BLEEDER is now listed at Amazon.com for pre-ordering. The official release date is August 15. Today I received the final cover art for BLEEDER (Sophia Institute Press, forthcoming August 2009). Actually, I got two versions: one with a bearded cleric, and one shaven (Esau was an hairy man but…)
Anyway, I preferred the bearded image since the beard is mentioned in the story, and a stigmatist identifies closely with Jesus, who had a beard. In a passage from the Servant Songs of Isaiah, which Christians have long understood to be pointing to… Continue

My contemporary mystery BLEEDER (Sophia Institute Press) will be out in August. I produced a trailer for it this week, viewable here:

It was fun to try but a pain to produce using dial-up! 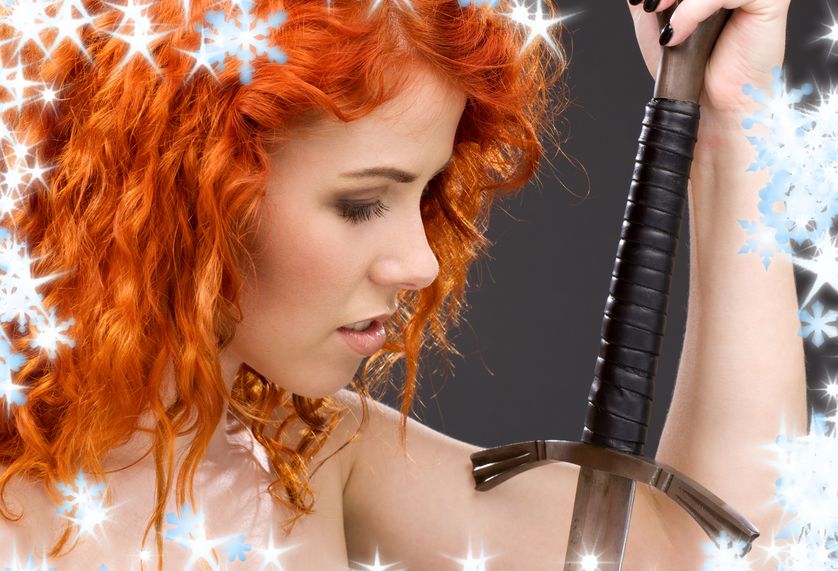 I posted a 30-second trailer for my medieval thriller/romance RELICS on YouTube today. You can see it here:
https://www.youtube.com/watch?v=Dv2HmgPjwLQ