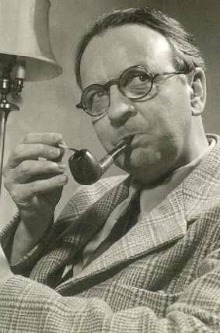 Crime novelists generally write a novel a year. It’s what publishers want. Some big writers—and I mean, 25 million books sold—have told me their publishers and agents complain that if they don’t produce a book a year their readers will forget them.
In the case of such writers, some of those 25 million may have degenerative diseases and others may be plain stupid, but in… 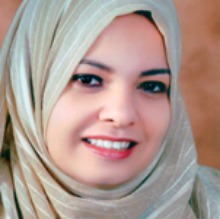 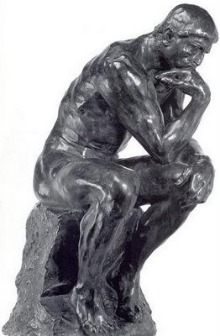 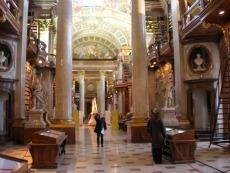 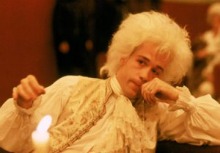 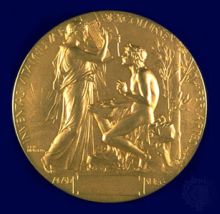 Tess Gerritsen started with romance, but soon realized that dead bodies were where it’s at. At least, dead bodies handled deftly by the two most compelling female series characters in thriller fiction, Detective Jane Rizzoli and Dr. Maura Isles. Her first books were romance novels, but after writing eight of them she switched to medical thrillers. The 25 million books she has…

Some people are always expecting or hoping for a war. They’re even working towards that end. When you live in the Middle East, you come to such a realization eventually.
Most people are like me, however. The wars sneak up on them. They notice the signs, then they bury them because they think they’re being unduly negative. Or they’re simply afraid to see what’s in front of…