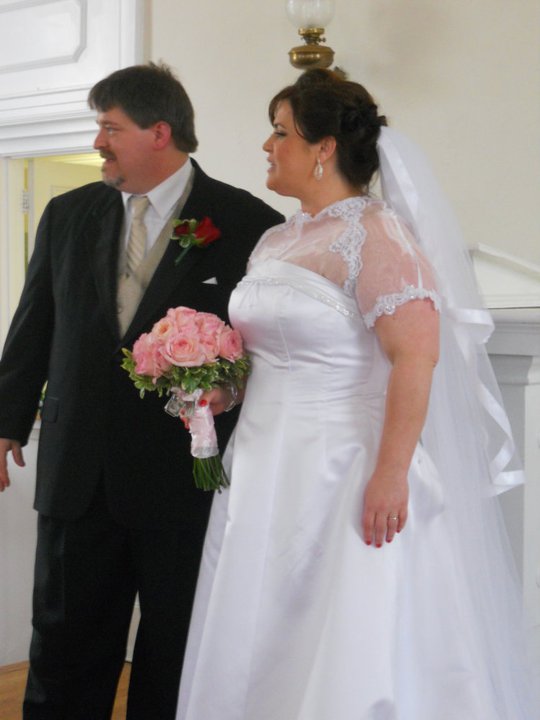 I just wanted to share this with my Crimespace friends, but wasn't sure where, so I stuck it here.

Last week, my girlfriend and I became engaged. We have the date narrowed down to one of two weekends in April.

I'm 41 and she's 36, and this is a first for both of us, so it has already been a bit of adventure, but an exciting one.

I just wanted to share the news with my friends here.

It's not writing related, but we've added a new client and we're pretty excited about it.

It is the first entry under "wins."

Shout out to Crimespace

In my marketing blog today, which covers an aspect of social media, I give a little mention to Crimespace, in case anyone's interested.

Well, it's been a rough year or so in the newspaper industry. Between that and a change in job to a new publishing company, I've not had much time for mystery writing and sites such as this.

But hopefully, I'm back!

The Donut Shop, my newest story, is now out on Shred of Evidence. Check it out at www.shredofevidence.com and please leave a comment if you enjoyed it.

My name is Clay and I make my money working as the editor & publisher of two weekly papers in South Texas...on the coast.

It's spring break...why am I writing this now?

My short stories (under the name EC Morgan) have appeared in Shred of Evidence, Crime Spree Magazine, A Cruel World, Mysterical E and a couple other places. I've also published around 200 non-ficiton magazine articles, though not in the last few years.

Most of my writing… Continue