It seems like forever since I’ve sat down to blog. I guess a few months is forever to some. Would you believe that I was kidnapped by members of the MWA Florida board of directors and held on bread and water until I agreed to join them?

If you knew Jim Born, president of the chapter, mystery writer, FDLE agent, and all around scoundrel, you’d believe me. Honestly. 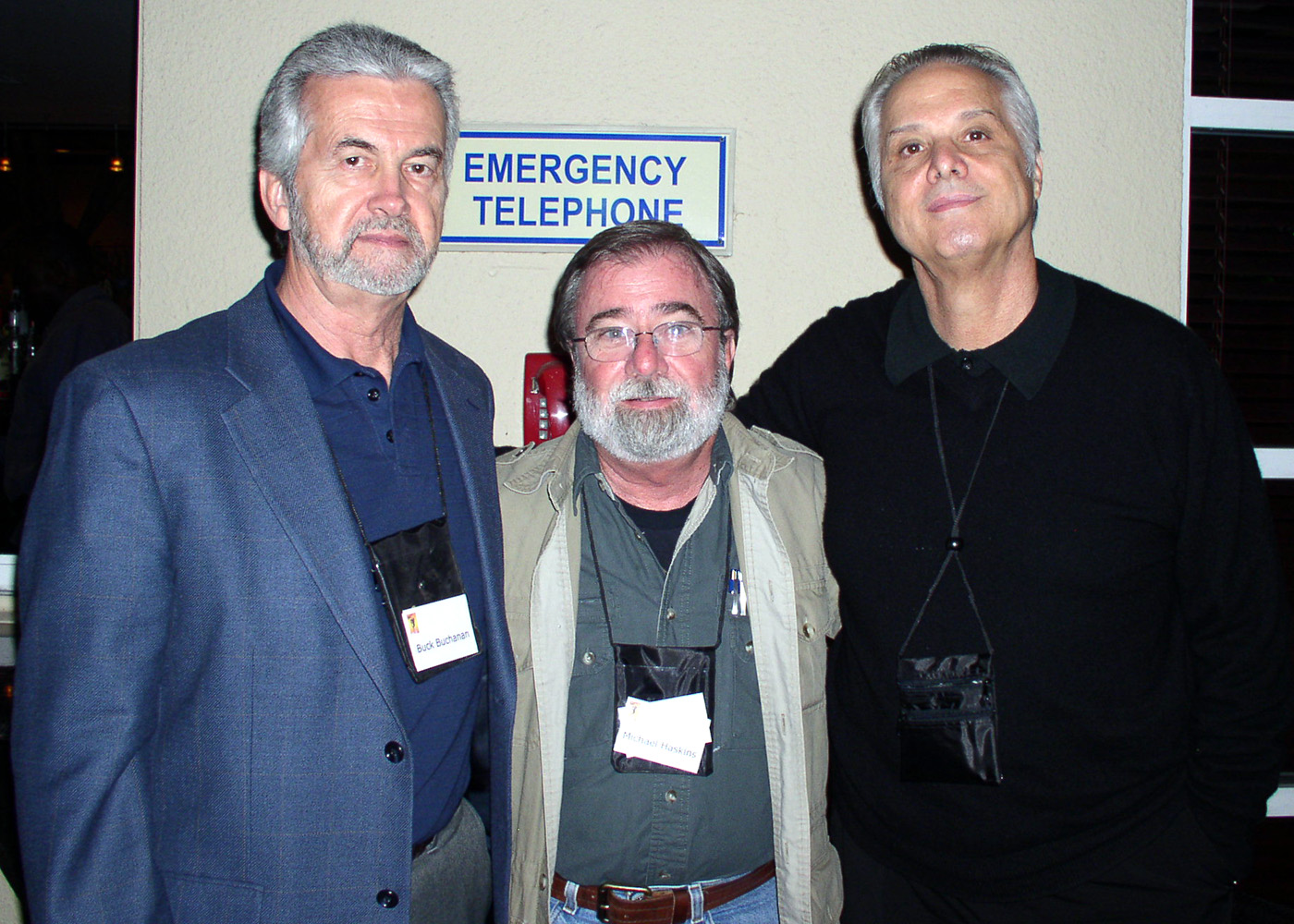 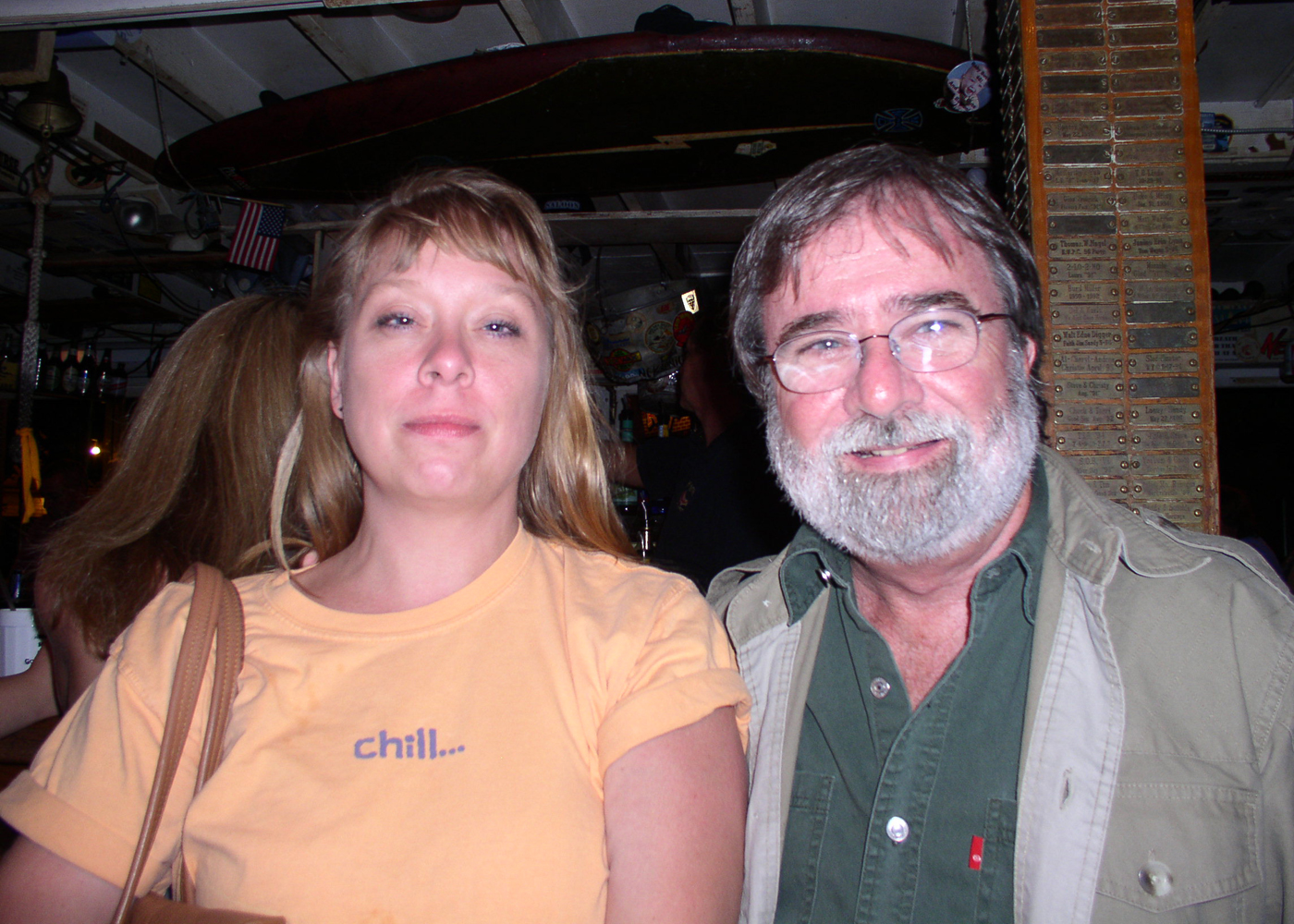 I just finished three book signings in less than four weeks and I learned a lot about the buying public, readers, and how the current economic crisis is affecting book sales.

But first, let me tell you about meeting Patti Stegal, (see photo) the daughter of my friend Sue Harrison. Patti was in town from Illinois, where she’s a teacher. Sue bought her a copy of “Chasin’ the Wind” when it first came out, as a gift and after… Continue My signing at Waldenbooks in Vero Beach, Florida, the first of October went very well. Bob Soos interviewed me on his Morning Magazine radio show Friday, Oct. 3, and we talked about my book, Chasin’ the Wind, and the signing. Bob gave three copies of the book away to people who could answer Key West trivia questions he came up with.
I first met Bob, and his wife Gina, when he was the general manager of… Continue

Joan Reeves, from Slingwords.blogspot.com, tagged me to write “6 things about me and books.” She also tagged: Sweet But Sassy Adina, Bill Crider, Cait London, and L. C. Hayden.

Books, as I look over my computer desk I have four room-length bookshelves above me, filled past capacity with books I’ve read and, laying on their sides, books on my ‘to read’ list. So 6 things . . . here goes . . .

1) In high school, I was anything but a motivated student. I think it was the ninth… Continue 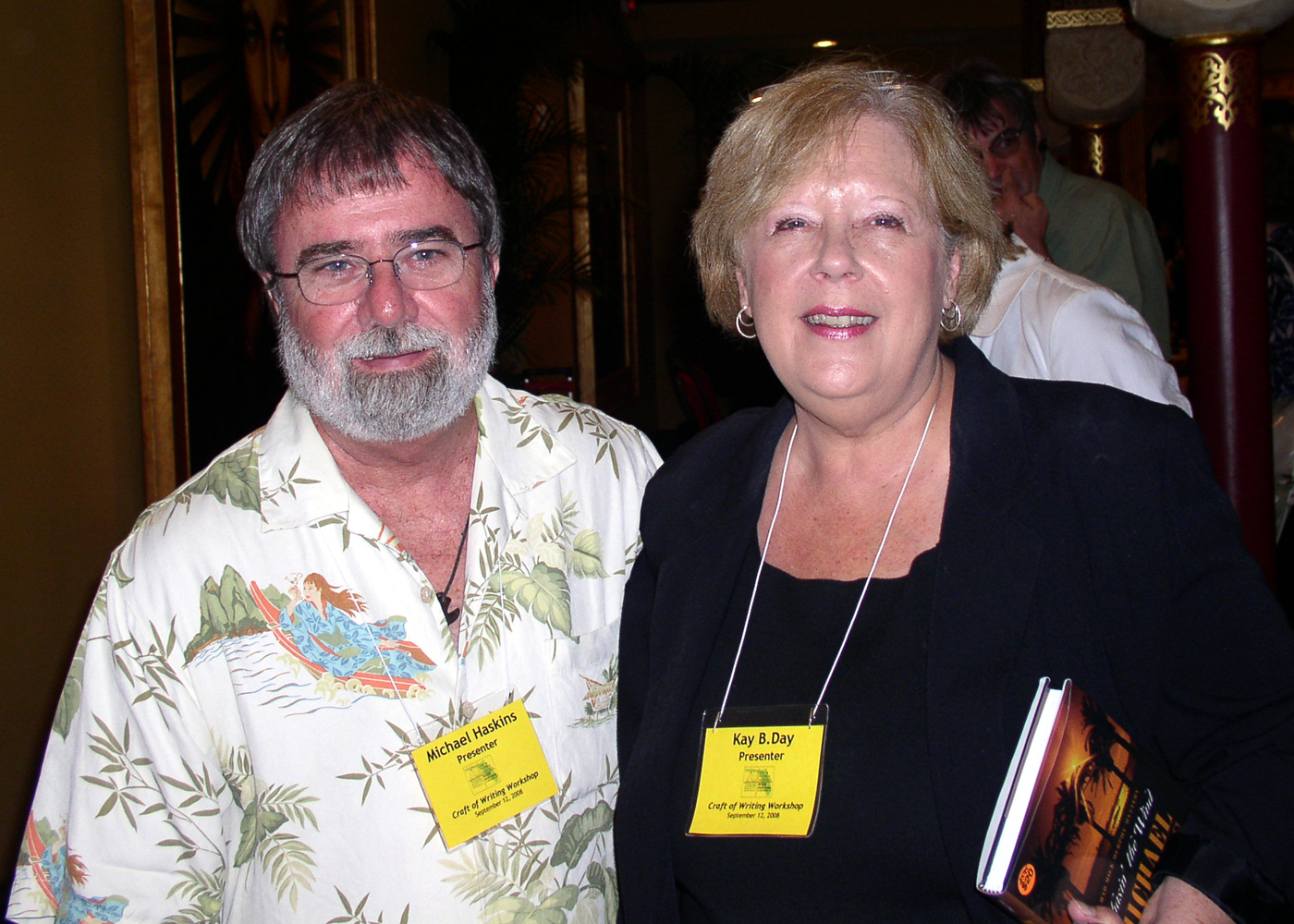 I did something after it was clear Hurricane Ike wasn’t going to hit Key West that I hadn’t done in more than 12-years, I drove almost 500-miles to St. Augustine, Fla. I was invited to participate in the first Florida Heritage Book Festival as a panelist to discuss journalism. I was also offered two different signing opportunities for my mystery novel, “Chasin’ the Wind.” Unlike many events, the festival paid for my hotel room. (When Patti Abbott asked me to write a blog about a book I thought had been forgotten, it didn’t take me but a nanosecond to know what book it would be about. When I pulled it off the bookshelf, I realized I couldn’t explain it without going into explanation of the author, because the book affected my teenage years and the author a good part of the rest of my life.)

Writer Dennis Lynds had many claims to fame in his lifetime; being… Continue 
The cover of Chasin' The Wind has palm trees gilded by a setting sun and a boat, silhouetted on a patch of gleaming water. All else in the peaceful scene is darkness. The cover artist perfectly captured the essence of this book, the first Mad Mick Murphy Mystery, by Michael… Continue

I’ve written a little about my early book signings in Key West and South Florida and you can see photos from all my signings on my website, http://www.michaelhaskins.net/, if you are interested. If you came to any of the signings, you may find your photo there.

Marshall Smith, owner of Key West Island Books, hosted my first signing days after the release date of “Chasin’ the Wind.” I sold 80 books and he told me the only person to sell more at a book signing was Carl Hiaasen. It was… Continue 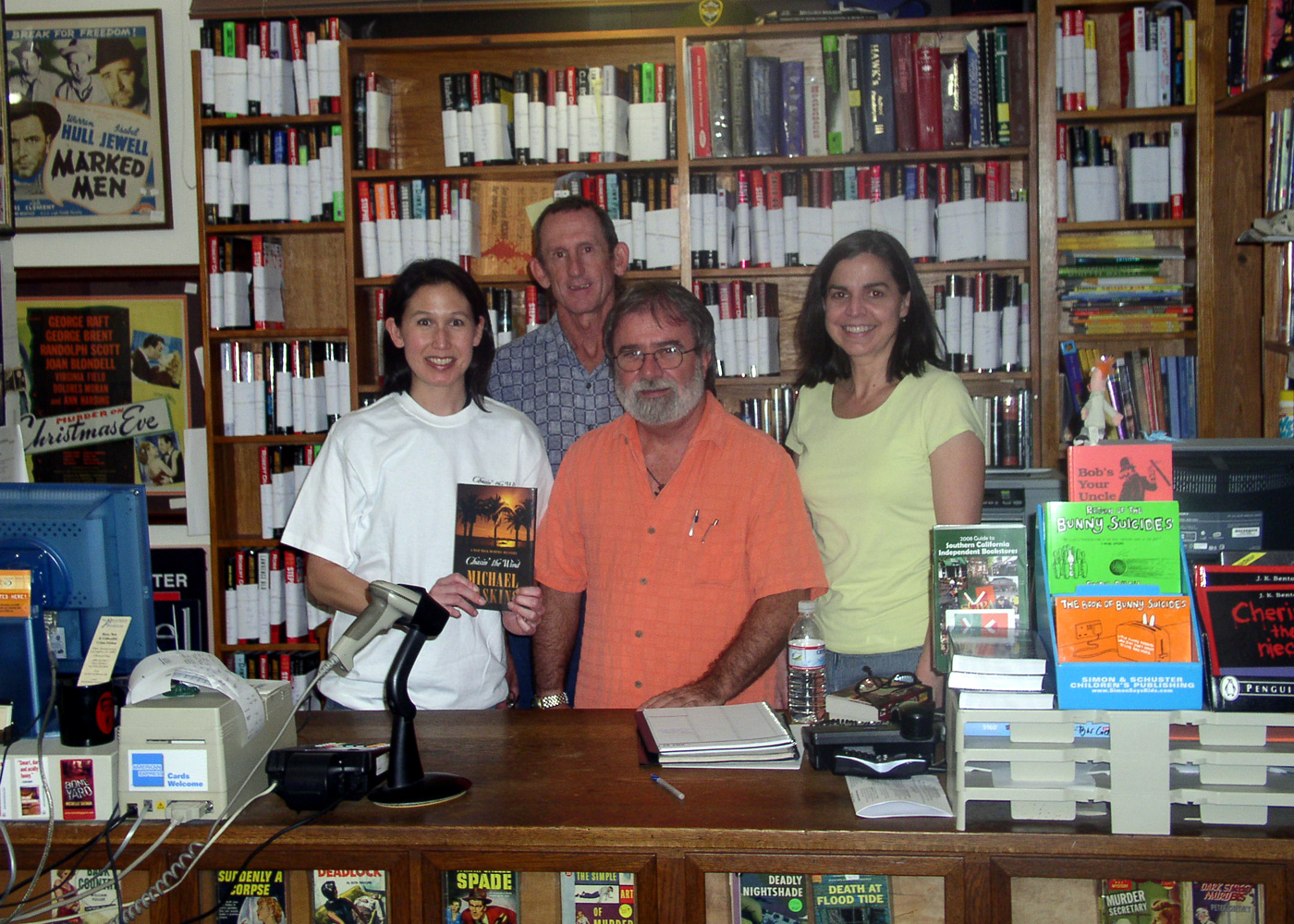 Nodoby Move, this is a review: Chasin' the Wind

For anyone who has visited Key West, or any Caribbean island, the first thing they notice is a phenomenon known as ‘island time’. Things travel at their own pace. If a beer takes 10 minutes to get to you, so be it. If you have to wait in line 15 minutes while the clerk and a shopper chat, life goes on. What visitors don’t realize is that ‘island time’ is just one outward sign of an entire lifestyle which is totally foreign to most Americans and Europeans. While non-islanders see it as rudeness… Continue

This weekend I will need to gas up the Miata and, for the first time, I will pay more than $4 per gallon! My friend Lee Fairchild is visiting from Ohio, where he said gas prices are still within the high $3 range. I assured him it would be closer to $4 by Memorial Day.

The price of gas has blown my book-signing budget. I knew going into this that signings didn’t pay for themselves in sales, so I budgeted for gas, food, and, where needed, lodging. Signings sold books and got my name… Continue