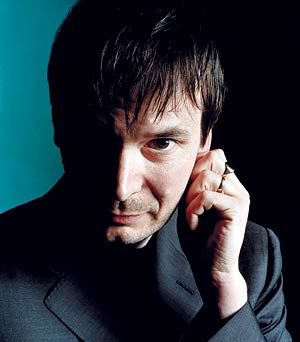 Listen in as Ian talks about his Inspector Rebus series, the recent explosion in the Scottish arts scene, and how his years in London and France influenced his use of Edinburgh in his books. He also reveals what fictional characters he'd pay good money to see in a cage fight and the weirdest question he's ever been asked in an interview (and no, it wasn't one of mine).


To listen, click on the player in the side bar of Crimespace's Main page, or subscribe through iTunes here (it will prompt you to open iTunes, then take you to the podcast subscription).

Up Next: Anthony Neil Smith