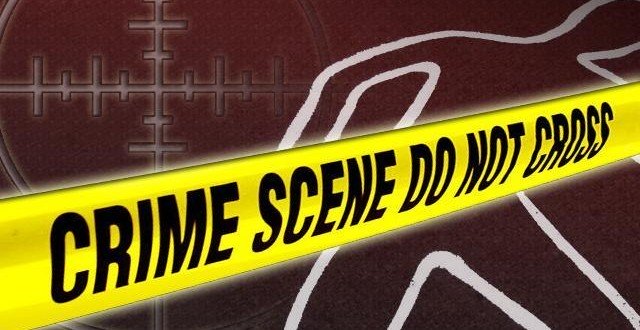 An investigator must initially locate the main area of the disturbance, i.e. the focal point of the crime. This could be a ransacked living room, a traffic intersection where a collision occurred or a remote part of nature where a murder took place. Once the focal point has been ascertained, the investigator creates a radius of the area, in which all the immediate, relevant physical evidence may be present.

It behooves the investigator to create a relatively large radius, due to the fact that it is much easier to later condense the crime scene than enlarge it. It would be detrimental to the investigation if the area was too small, and crucial evidence (outside of the area) was compromised by onlookers or the media.

In addition to establishing the focal point’s radius, the investigator must identify the potential areas of ingress and egress of the criminal. The safety of all people in the area must also be taken into consideration. Therefore, any sort of hazardous materials, weapons or intentional traps must be identified.

Every single person who enters and exits the crime scene will “add or subtract” crucial material from the crime scene. Thus, it is vital that the lead investigator secure the area as quickly as possible.

In order to control access, the scene is generally cordoned off with yellow crime scene tape or other methods, such as rope or cones.  Further,  an entrance is established for all personnel to use when entering and exiting the scene. Once the common entryway has been created, all people who enter and leave the area must be documented. For larger and more complex crime scenes, additional consultation and evidence storage areas may be created.

Prior to the collection of evidence, the crime scene investigators must develop a theory concerning what exactly transpired at the scene. Once the team has a working knowledge of what type of crime occurred, the investigators will be more prepared to anticipate what kind of evidence may be present.

A method for developing the crime theory is to interview witnesses, or persons of interest. Once the investigators have obtained sufficient information, the team will develop their strategy for collecting evidence.

A preliminary crime scene survey is performed in an effort to prioritize the collection of evidence. While conducting the scene walkthrough, the lead investigator will identify and take photos of important evidence.

Investigators will also document certain aspects of the crime scene, so that the scene conditions are properly captured. For example, the investigators will note weather conditions, the exact position of items such as furniture, the presence of any smells and whether the lights were on or off. 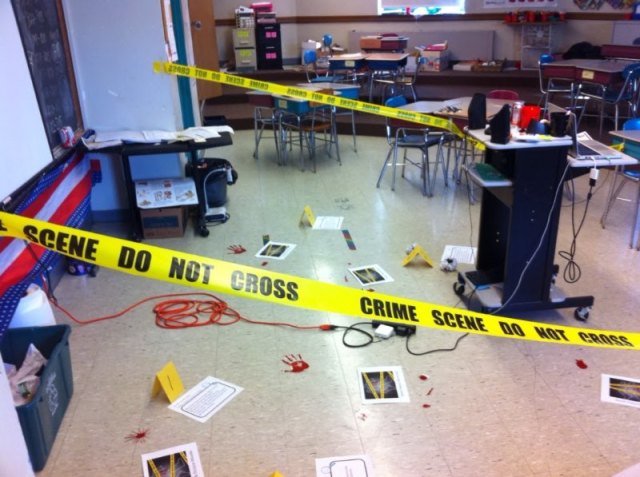 After the plan has been established and the initial survey has been performed, the crime scene investigators conduct a diligent, thorough and coordinated investigation of the scene. At that time, the team will collect all probative evidence. The collection of evidence includes the proper digital documentation of the scene and evidence, which also may include 3D scanners, diagrams, models and sketches.

For quality control purposes, a secondary walkthrough is conducted by the lead investigator so as to ensure that the entire crime scene has been thoroughly searched.

In order to ensure that all collected evidence has been documented, the investigation team will create an inventory log. Each piece of evidence is described in the log, and such description must match the photo of the evidence and the crime scene report description.

The evidence log and crime scene report establishes the chain of custody, which will follow the evidence throughout the duration of the case.

The final survey allows the investigators to conduct a critical review of all aspects of the crime scene investigation. Each team member participates in the final survey to ensure that no inadvertent errors are found in the documentation, and that the paper trail is thorough, accurate and complete.

One last search of the area is performed to ensure evidence was not overlooked in hidden or hard to access sections of the crime scene.

Once the final survey has been completed, the lead investigator or other authorized persons may release the crime scene. Oftentimes, in order to gain re-entry to a released crime scene, a warrant is required.

I thoroughly enjoy the topic of crime scene analysis and investigation. I hope you found this article both informative and interesting. And, most importantly, I hope you learned something about the fascinating world of criminal science. 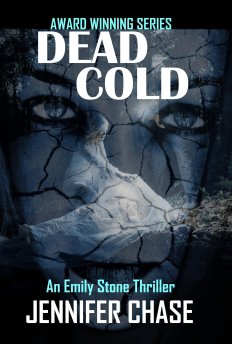