Before then though there is still a lot to come in the DI Horton marine mystery series. 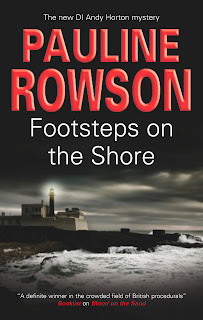 Footsteps on the Shore which was published in hardcover in the UK in January 2011 and in the USA on 1 May 2011  will be published in paperback in August 2011.

In addition, Blood on the Sand, the sixth in the Horton series,  will be released as an Unabridged Audio Book some time this year but I don't have the date yet.  I suspect it will be in the autumn because I know that Gordon Griffin has been busy recording it. He's been in touch with me about it and checking out the pronunciation on certain names and places. I'm pleased to say that Gordon is a great fan of DI Andy Horton. 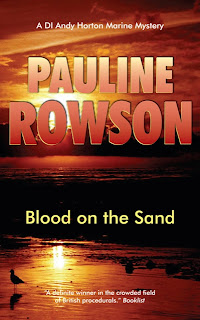 If you want to check out details of my crime and thriller novels then you can do so here and on my official web site.  All my crime novels are available on line - there are some great prices on The Book Depository. They are also available through all good bookshops and for loan from UK and USA libraries.

More news on A Killing Coast to follow soon.