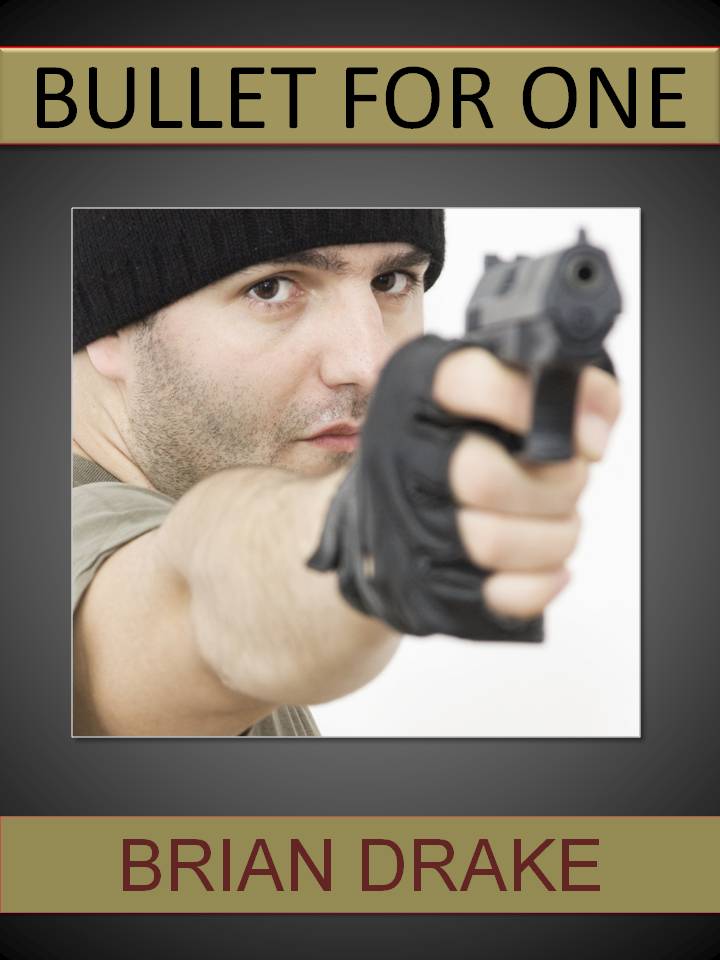 JOHN COBURN IS A PRIVATE EYE WHO WON'T LET THE LAW STAND IN THE WAY OF JUSTICE.

Five years ago John Coburn watched as his father was gunned down by a masked man. Tortured by the fact that the killer was never caught, Coburn fights the feelings of failure that haunt his every waking moment.

Now, history has repeated itself. When his best friend Felix is murdered after agreeing to protect a witness, John Coburn dives in to catch the killer before the police and FBI. Battling official law enforcement and his own demons, Coburn turns over every lead, rattles every cage, and stretches his own moral code to the breaking point. As he digs deeper into a mystery that involves team of thieves, corrupt businessmen, and a mafia kingpin with a price on his head, Coburn realizes that revenge has a cost he cannot calculate.

If he fails, can he live with another ghost?

If he succeeds, can he live with the consequences?