My husband and I were casually discussing the publishing industry and my latest release, Magic University, when we noticed a bizarre likeness between the current debate over traditional versus self-publishing and the divided magic system in my fantasy series.  Any similarities were entirely coincidental, considering how long ago I actually started writing my series - more than a dozen years ago - and that the magic system pre-dated even the books I have written.  If I had based my Master versus Renegade conflict on the great publishing debate that has strengthened as a result of online sellers and POD publishing, it would mean I had precognition.  I’d be willing to accept that, a very handy trick, but I doubt anyone else around me would believe it.

There may be more to the similarities than just random chance, however.  Sometimes things in life do mimic ideas captured in speculative fiction.  The reason for this, I’d have to say, is that a writer does not function in a vacuum.  Writing, as with any art-form, is a means of expression, a response to our environment, be it physical or social.  We might be predicting things to come while contemplating current affairs and weaving them into our tales, not because we’re psychic, but because we can see in what direction society or technology is headed, even if we only recognize it on a subconscious level.

With science fiction, it’s much more obvious than other speculative fiction.  Authors really are trying to foresee the future.  The author usually selects a specific technology that is making advances or some sociological or political aspect that appears to be headed for change.  They research the topic to death (the good ones do, anyway) and then they make a prediction based on the knowledge they’ve gathered.  Nobody is terribly surprised when some of these predictions come to pass.  They’re based on hard facts and educated guestimates.  All the best science fiction authors at some point have made predictions that have come true.

But just because there’s no open association with the world we live in, or there is the addition of elements supernatural, doesn’t mean that fantasy and horror can’t play the same role; they just happen to do it on a subtler level.  Political commentary might be hidden behind the shield of fictional factions in some non-existent kingdom.  Fears of the impact of developing technologies, ones based on legitimate concerns, might manifest in the form of renegade techno-zombies bent on chaos and destruction.

So the next time you read some speculative fiction that really makes you stop and think “what if?” consider the fact that they just may be on to something.  That type of fiction isn’t just a matter of whimsy and fanciful creation, and it’s not constrained by the limitations of mainstream thinking. 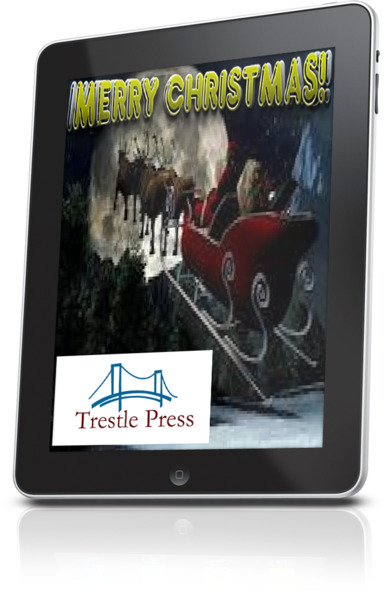