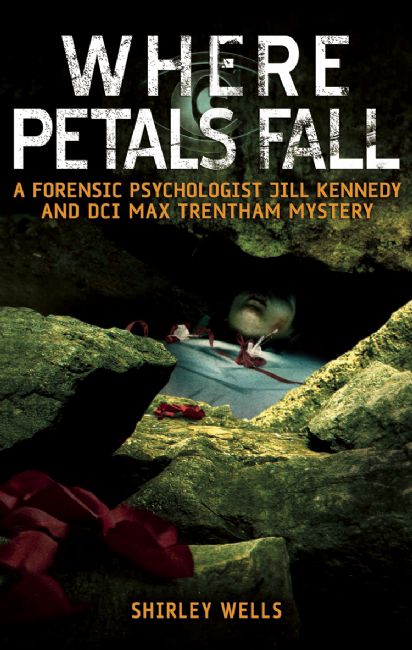 Five years earlier, four women were found murdered in exactly the same way. Weirdly, the bodies had each been discovered wrapped in a shroud - so the killer was soon dubbed 'The Undertaker'. Following Jill's profiling the police tried to arrest a loner called Edward Marshall, but the man had fled and, after a high-speed car chase, lost control and went over a cliff. His car was found but his body never was.

Now there are three possibilities: Marshall somehow survived that plunge into the sea; Marshall was innocent and the real killer is back - or a copycat is at work. It is up to Jill and Max to work out whether a terrible mistake was made by the police five years ago...or whether the original murderer had an apprentice waiting in the wings.

The competition will last until March 26th (publication date in the UK) and all you have to do is this:

Tell me the best piece of advice you’d ever been given.

Easy peasy, right? The advice can be related to anything - from writing to buying only black socks so you don’t spend an hour sorting them. Anything at all.

To enter, all you have to do is send an email to shirley(at)shirleywells(dot)com - replace the (at) and the (dot) with appropriate punctuation obviously - with Competition Entry in the subject line and tell me the best piece of advice you’ve ever been given. You have to be prepared to let me publish these gems of wisdom on my blog (I won’t publish your name if you don’t want me to) and, if you’re a competition winner, provide me with your address.

No geographical restrictions. That’s all there is to it.

Comment by Shirley Wells on March 3, 2009 at 9:41pm
Benjamin, hi. The plan is to pick what I consider the best pieces of advice and award the prizes. However, I'm getting so many entries and so many excellent pieces of advice - from the sublime to the ridiculous - that it's going to prove very tricky indeed!

Comment by Benjamin Sobieck on March 3, 2009 at 11:21am
How is the winner determined? A random drawing? What you deem to be the best advice? An epiphany over soup and sandwich?