Handsome ex-cop Frank McGuire is on a quest to locate his dead partner's missing son. Rand Brennan has an identity issue, exacerbated due to the death of his father. Hoping to find himself, Rand drops out of college, takes to the streets, and doesn't realize he's embroiled in duplicity and murder. In order to save Rand, Frank must confront the nefarious killers and...confront his long-suppressed feelings for Rand. 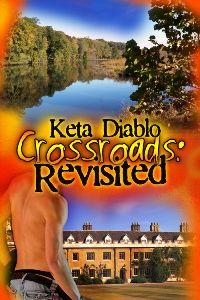 Frank McGuire is beginning to think the City has become a melting pot for serial killers. Another maniac is stalking the streets, only this time the deviant isn't tracking Goth girls, but gay college students.

Rumors surface that put Frank's life in jeopardy, and somehow he must protect Rand from the carnage about to unfold. What he didn't count on was Rand becoming the killer's next victim. 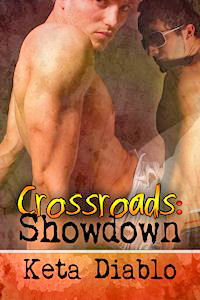 Tough PI, Frank McGuire, attempts to help the FBI locate three abducted children from a small town in West Virginia. While channeling his inner spirit for assistance, he mistakenly calls forth a ghost. As Frank races against time to locate the missing girls, he receives help from the most unlikely of sources. To complicate matters, Rand has decided it’s time Frank commit to their relationship -- or run the risk of Rand being gone when he returns. 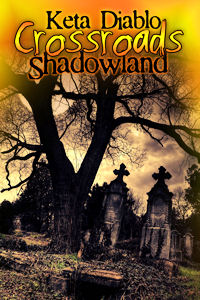 Frank must travel to Louisiana to solve another missing persons' case. This time, Rand insists on accompanying Frank to get a hands-on introduction to the PI business. Evil forces are at work in the bayou. Frank is pitted against a centuries' old ghost and races against time to save two innocent young men from eternal damnation. Rand gets caught in vortex of prejudice when he encounters a sinister duo bent on violence against gays. Sinister machinations converge in a maelstrom of retribution and hate. Frank must pull out all the stops to save the young men and the man who holds his heart.

If you'd like to know more about Keta's books, please follow her Blogs:
The Stuff of Myth and Men, http:thestuffomythandmen.blogspot.com
Keta's Keep, http://ketaskeep.blogspot.com