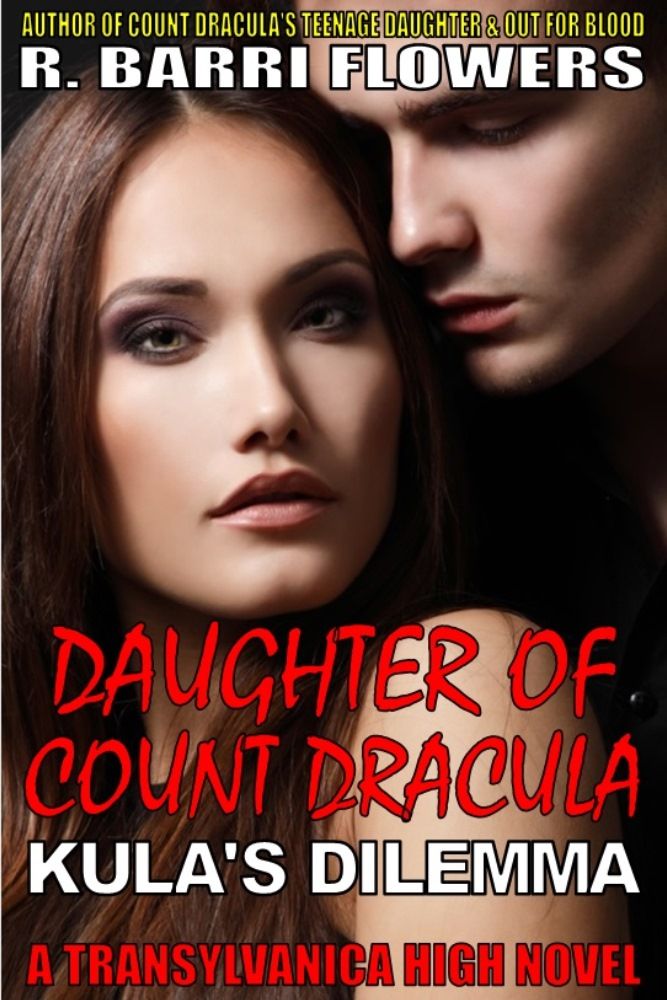 Seventeen-year-old honor student Kula Lockhart is a junior at Transylvanica High School in Harbor Heights, Michigan. It is one of several integrated pilot schools across the country where human and vampire students peacefully coexist.

As the half human, half vampire daughter of Count Dracula, Kula has become a target of those who seek to destroy vampires, in spite of her vamp guardians, Ivan and Amelia, and Kula's own growing sense of self-preservation that she inherited from her father.

In her latest crisis, Kula is devastated when her mortal boyfriend, Eriq Pratt, is left clinging to life after a car accident orchestrated by a vampire hunter. When things reach a point of no return, Kula turns Eriq into a vampire to keep him alive forever.

Eriq must adjust to his new life as a vampire, even as he tries to hold onto his humanity. His love for Kula is the one constant in his life as is the unwanted presence of Sebastian LeBlanc, a half-vampire who has the hots for Kula.

Then there is Gabryela Roswell, Kula's vamp half-sister, and the gorgeous vamp, Jacquelyn Brossard, a member of the rival Doerzic clan, both jockeying for power and romance at Transylvanica High.

In the meantime, a pair of teen vampires is targeting the elderly of Harbor Heights for their blood, going against the new order of bottled human blood and blood drives.

As a police investigation is underway, with humans and vamps on edge, Kula is given the shock of her life when her birth mother she believed was dead, shows up in Harbor Heights. But is it a blessing or curse?

Fans of popular teen vampire and paranormal fiction series such as Twilight, True Blood, Vampire Academy, and Vampire Diaries, will love the latest chapter in this captivating series.

Bonus material includes an excerpt of book four in the Transylvanica High series, Count Dracula's Daughters: Sisters at War; a prequel novella of the series, Vampire Classmates; a short story of horror and suspense, Vandals, and an excerpt from the author's Hawaii adventure and romance novel, Summer at Paradise Ranch.

Look for other bestselling young adult novels by R. Barri Flowers, including Christmas Wishes: Laura's Story, Ghost Girl in Shadow Bay, Teen Ghost at Dead Lake, and Summer at Paradise Ranch. All are available in audio, eBook, and print.