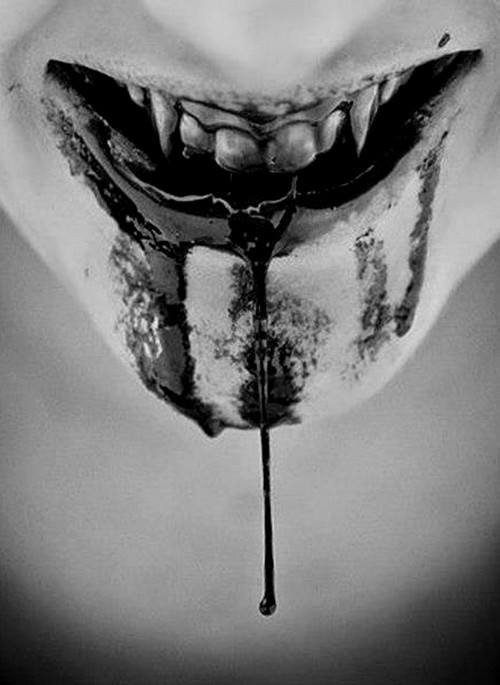 Despite my almost unnatural love for the thriller – especially the spy thriller – my favorite novel of all time is actually Bram Stoker’s Dracula.  It is, in my humble opinion, the most highly original and genuinely terrifying story I have ever read.  Bram Stoker has brought into the public consciousness a character so confounding, erudite, and manly in the classical sense, that I think it’s safe to say that he’s the only monster that makes women want to both scream and swoon.

The whole vampire genre has given new meaning to the Bible’s warning to resist “the glamor of evil.”  It has turned us into undead junkies and actually convinced us that becoming a murdering, blood sucking, night-dwelling, hell-bound, semi-immortal creature might not be so bad.  Not if we get to spend much of that time cozying up to the count in his coffin.

And while Frank Langella was probably the first to interpret our favorite vampire (no, not Edward) in a blatantly romantic way, the raw material was always there.

Dracula looks a woman straight in the eyes and stares blatantly, lustfully at her body.  He runs his lips softly over the skin of her neck.  His whispers his needs into her ear. Salacious moves aside, his manners are courtly and well, perfect.  According to legend, he can’t even enter your house unless you invite him in.

He’s a pretty good dresser, too, in an old fashioned sort of way.  And can he dance?  You bet!  No white man’s overbite there.

But I think what makes Dracula such a fine ladies man in spite of his obvious limitations – namely being a demon from hell who wants to drain you of all of your blood – is something many of us women are loathe to admit.  It’s what makes the modern man – schooled in the art of sensitive conduct –  want to slam his fist into a table and scream “Unfair!” and makes liberated women from all over seethe with righteous anger.

It’s that like it or not, when Dracula unbuttons the top button of our lacy nightgown and says in that deep, commanding voice of his, “You will cross land or sea to do my bidding,” even the most strident of us want to whisper, “Okay.”