I am a retired magician. Actually, that may be stretching things on a few technicalities; yes, I have been paid to perform magic, and thus could have been considered a pro, but my skills never eclipsed the mildly talented. It has been years since I’ve handed out one of my “Christopher Welsh : Magician For Hire” business cards. However, the waning of my career as a magician never dampened my love for magic. I’d say it’s the writer in me, always fascinated by the stories that good magic acts tell—and let’s face it, there are few stories that can top Houdini stories.

Okay, sure, some have said the man was more showman than magician, and that he certainly focused on escape acts more than magic. But those folks are picking nits. Houdini was a magician at his core, and I’ll fight anyone who says different (with silk scarves and foam rabbits.)

I am the author of the Harry Houdini graphic novel by Campfire Comics; my first published work, and one of my most proud. During the research portion of writing the script I read the most amazing book, “The Secret Life of Houdini. The making of American’s first superhero.” I knew my fair share of Houdini stories, but I was not prepared for the motherlode represented in this book. Houdini the Scamp, Houdini the Oathmaker, Houdini the Diplomat, Houdini the Spy...Houdini the Wounded

It was in this book I learned of Coffeyville And What Happened There. Really, it was no more than a half a page of text, but it opened up reams of story in my head. “Why didn’t I know about this?” I asked the book in outrage. Well, as I mentioned, what I didn’t know about Houdini far outstripped what I did know. Luckily, the book knew plenty, as did a few of my buddies who were REAL experts on the Master Mystifier. All together we managed to put the script together, and Hey-Presto! I had a great story published.

Fast forward to 2011. I finally got around to writing the story that had been marinating since I first read that Houdini had carried around a spent bullet in his hand from 1897 on. I wanted to tell the Coffeyville story, and while it is plenty interesting on it’s own, I could not resist having Erich using the events of his past to pull off a trick that no one else could do. Inspired, I set out researching once more, and, as before, stumbled across more and more bits of Houdini’s life that were new to me. Buster Keaton was in Coffeyville, traveling with the Dr. Hill show as a babe? No way! Houdini’s beloved dog Charlie died in 1911, the year I had settled on for the ‘current’ time line of the story? Sad...but interesting! Coffeyville was the stage where the infamous Dalton gang played their final act, just years before Houdini’s tale? Wow!

This was the first time I wrote a tale that takes place in two different years, and, not sure how to go about it, I jumped in and wrote all of the Coffeyville scenes first. I then wrote all of the New York scenes, guided a bit by the inherent pacing of the first part, and then wove the two together. I must say, I’m pleased with how it turned out.

I could write Houdini stories endlessly. There are so many to tell. HH is arguably the most famous magician in the world, and his incredibly rich life turns up the most story seeds...but there are so many other fascinating magicians who have stories of their own! The next story I want to tell is of one Billy Robinson, an American magician who found fame only after completely hiding himself in plain sight, transforming himself into a Chinese classical magician named Chung Ling Soo! And then there is the time Jean Robert-Houdin stopped a war by pretending his powers were the real deal! And then...

I like this format, taking an already-interesting historical tale from a magician’s life and mixing it up with a bit of fiction. Stay tuned and let’s see what I come up with next.” 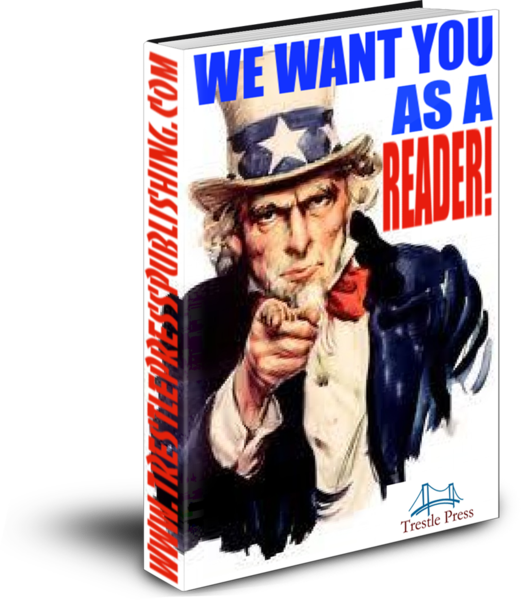