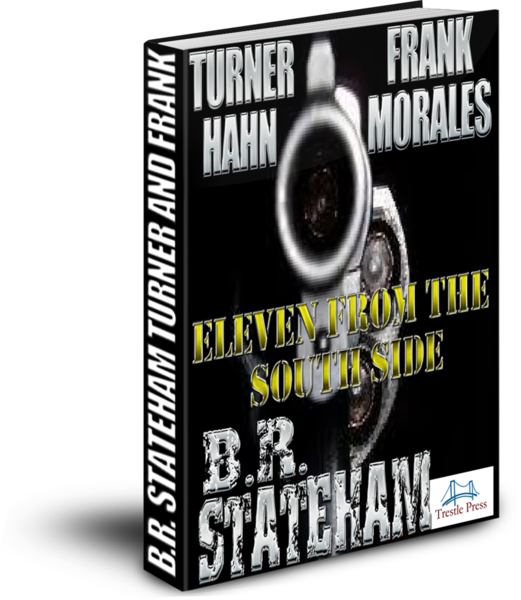 But what about our heroes.  Do we really want the caped figures of a Batman or Superman?  Heroes of unimaginably super powers and incredible durability.  Figures born out of our fantasies.  Sure, we all wish we could be incredibly strong.  Even invincible.   Along comes a fictional hero like a Superman or Batman and we flock to their movies, buy their comics, dream in the those most private moments we occasionally have about one day turning ourselves into a hero of mythological proportions.

But in truth, deep down in all of us, we are searching for a hero . . . or heroes . . . whom we know are all too human.  They're like us.  They have their strengths.  They have their weaknesses.  They do good.  And sometimes . . . sometimes they make really terrible mistakes.  People like us who, for one reason or another, are forced to stand up and face the ravages of an insane world.  Forced to fight back the terrors of the night.

Two of my characters are genuine heroes.  Cops.  Homicide detectives.  Turner Hahn and Frank Morales.  One, by accident of birth, grows up to look remarkably like a long dead movie actor.  And . . . again by accident of birth . . . years after working as a cop and suffering through a failed marriage, suddenly discoverers he has inherited a fortune and become insanely wealthy.  Yet, for all the money he now suddenly has at his command, and despite of his movie star like good looks  (which he definitely does not see as an asset)  he remains a cop.  Goes to work every day.  Chases the crazies, the insane, the murderous psychopaths every day.  Sees the pain, the hardships, the personal and private loss of those who become the victims of crime.

The second cop is totally different.  Through the travesties of birth and DNA he's born not with good looks.  Just the opposite.  As an adult he becomes the photo-image of a modern day Neanderthal.  A red haired, hulking giant with no neck and hands as wide as bulldozer blades.  Looks would suggest he would be as dumb as a rock.  Reality is the guy has an IQ possible four digits long.  He's married, has kids . . . lives in suburbia. But first and foremost he's a cop.  And like his partner he gets up every day and goes to work and faces the dangers, the boredom, the arcane with an equal amount of commitment to protect the innocent and hunt down the bad guys.

God knows we need a couple of people like this to help us retain a little sanity in our lives. 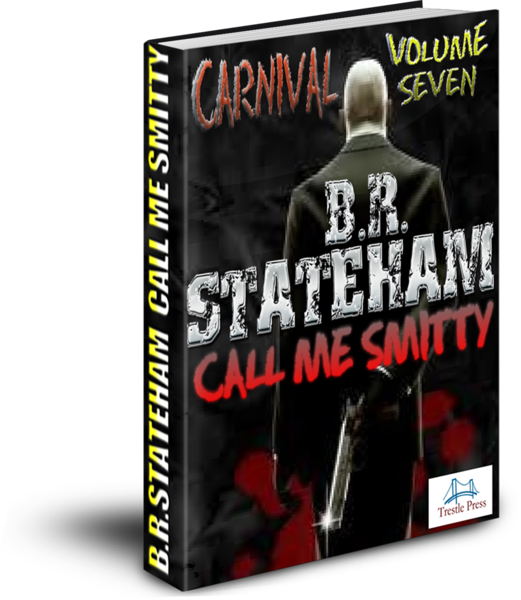 Thanks, that is very nice of you. I did it.

I like the cover for ELEVEN FROM THE SOUTHSIDE a LOT.