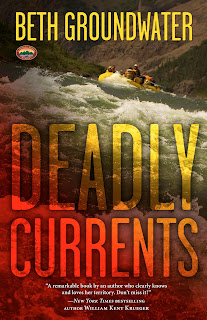 But first, I have to lay some groundwork. The first book in my Rocky Mountain Outdoor Adventures series, Deadly Currents, takes place in Salida, Colorado during their annual FIBArk (First in Boating on the Arkansas) whitewater festival. FIBArk is billed as the "oldest and boldest" whitewater festival in the United States, with this year being its 63rd year. 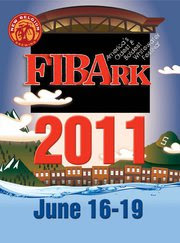 Thousands of people converge on this mountain valley town in mid June (this year, June 16-19) from all over the world to compete in and watch the events. There are a variety of long-distance and sprint races for kayaks, canoes, rafts, and stand-up paddle boards. There are rodeo events where boaters display gymnastic prowess, flipping and twisting their boats in the rapids. There's the famous "Hooligan Race" where teams build creative rafts out of anything that can float, pick a theme and dress up in costumes. And there are junior races for youngsters, running and biking events, karaoke contests, musical performances, and more. Multiple award ceremonies and parties last long into the night.

And on Saturday morning, there's a parade. The FIBArk Parade draws hundreds of spectators who line F Street to cheer everything from homemade raft entries for the Hooligan Race to horse-drawn wagons and monster trucks, all in a spirited family atmosphere. A VIP guest is selected to be honored each year in the parade, riding in a convertible near the front. 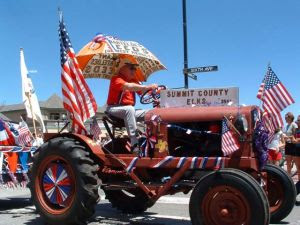 Guess who that VIP is this year?

Is that cool or what? I'm so pleased and proud to be selected that if I was wearing a shirt with buttons, I would be busting them!

To boot, the Book Haven bookstore in Salida will be selling copies of Deadly Currents behind the Boathouse Cantina, which is between the boat ramp and Riverside Park, next to the main walkway along the Arkansas River. I'll be autographing books Friday and Saturday afternoons during the festival at that location.

Since I'll be spending the weekend in Salida for the festival, I volunteered to do whatever else the festival organizers want me to do--hand out awards, speak at ceremonies or dinners, judge costume or crazy river dog contests, try my hand at paddling a watercraft, whatever. This is going to be so much fun! I know I'll be beaming the whole weekend.

My participation in FIBArk is one example of "outside-the-box" book promotion activities I've been doing to target the whitewater paddling community as well as traditional mystery readers. I've guested on river ranger and whitewater outfitter blogs, held a fundraiser booksigning for American Rivers, placed copies of my books in rafting outfitters' stores, will be appearing at PaddleFest in Buena Vista, Colorado over Memorial Day weekend, and more.

Now, I just need to practice my princess wave! :) 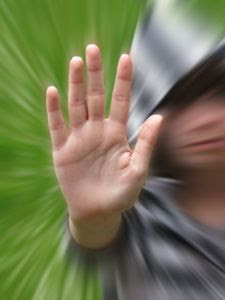