Here are some photographs taken from the locations featured in A Killing Coast a British police procedural.The novel is set in Portsmouth, the Solent and on the Isle of Wight. 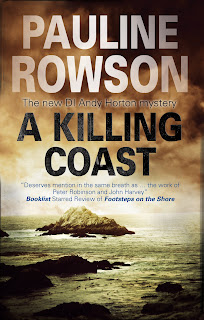 
A Killing Coast is available to pre-order on Amazon, The Book Depository and in UK bookshops. Also available on loan from libraries in the UK and in the USA.