Sloane Solomon is a beautiful, young college student who lives in the vibrant city of L.A. She first hears about ‘lucid dreaming’ from a friend, who intrigues her with descriptions of dreams so lifelike, so vivid, so unlike any she has ever had before. And when he explains how she can achieve them, by focusing on her hands when she suspects she may be dreaming, Sloane can’t wait to give it a go.
Sure enough, her first lucid experiment does not disappoint. She finds herself in a brilliant dream realm where every color is brighter, every sound sharper and every sensation more magical than any she has experienced in the waking world.
The dream, however, quickly turns into a horrific nightmare, when she is able to peek into her neighbor’s apartment. There, she is confronted by gruesome visions of a teenager being held captive in a shadowy, secret room. Chained, blindfolded and gagged, the girl kneels naked on a cold and uncarpeted floor. Seeping from the wounds and smarting from the bruises that litter her entire body.
Sloane’s friends try to convince her to forget the experience, after all it was ‘only a dream’. But because of the intense nature of her nightmare, Sloane is unable to put the disturbing images out of her mind. More terrifying dreams follow, all centered around her neighbor, Mr. Phillips, and the wretched creature he’s hiding in his tiny torture chamber.
To make matters worse, Sloane has begun to notice some very strange behavior from her mysterious neighbor. And a search on the internet reveals that the man she once thought of as sweet and amicable may have a few skeletons lurking in his closet.
Is she letting her imagination run away with her, or is it possible that her nightmares have some element of truth behind them? In her lucid state of heightened senses and raised consciousness, has she somehow stumbled upon details of horrors that are actually taking place in the real world?
So obsessed by the idea of exposing Phillips and rescuing the battered victim who haunts her dreams, Sloane hatches an extremely risky plot to uncover the truth. But the answers that await her could turn out to be the most frightening nightmare of all. 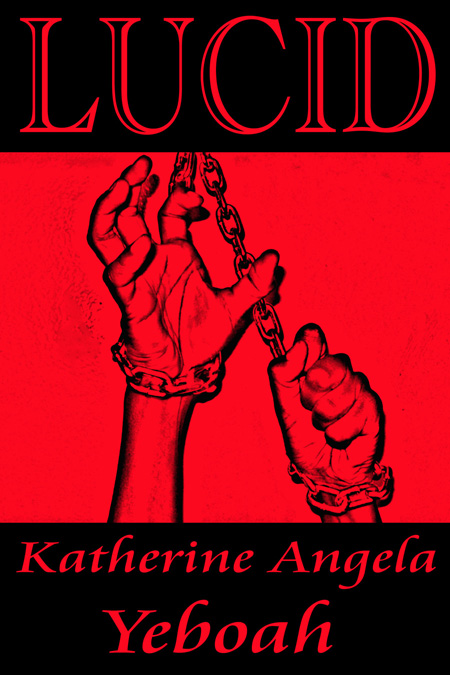