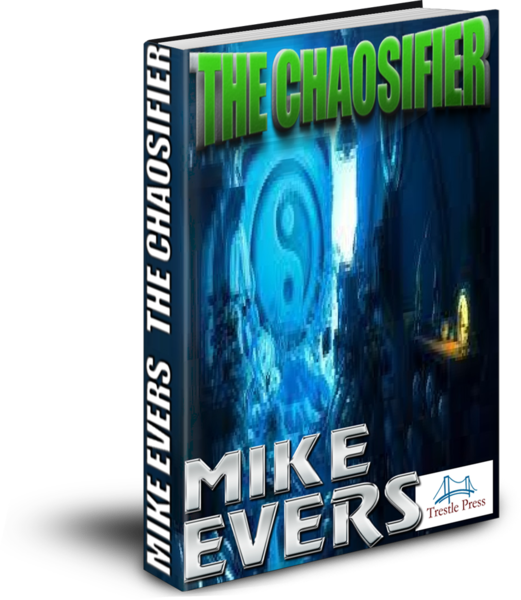 As we head towards Christmas and New Year and people start to get into a festive mood, I thought I’d take the opportunity to talk about something that’s close to my heart. We all know about the great enjoyment we can get from reading, but I’m not sure many people are aware of the fun that can be had when making words, sentences and stories. I’ll try to give you some examples of the mirth and mischief that can be had:

Some of my favourite authors clearly enjoy playing around with names, and it’s clear why – there’s a whole cornucopia of sounds and spellings to mess around with. Douglas Adams, for example, created the character Slartibartfast when trying to come up with a name that was completely rude and yet would be acceptable to the BBC when he wrote The Hitchhiker’s Guide to the Galaxy. Furthermore, Terry Pratchett’s Discworld is inhabited by such colourful characters as Twoflower, The Luggage (a walking trunk which could be terrifying and lovable all at once), Mightily Oats, and my personal favourite – Seldom Bucket. An absolute master of amusing names, of course, was Roald Dahl, who created classics such as Veruca Salt, Augustus Gloop and the Oompa-Loompas. My attempts at making gnome names, though not in the same league, can even have me in stitches at their sheer silliness: Grundl Wibblesnapper or Bundl Fugglebum being two cases in point. Just try saying them out aloud!

Adjectives and adverbs are another area for plenty of fun. Who can forget Roald Dahl’s scrumdiddlyumptious chocolate bar or Ian Fleming’s Truly Scrumptious - an adverb, adjective and name all in one? Just writing a sentence like - ‘The wily old goat menacingly munched the policeman’s trousers.’ is entirely silly – and a lot of fun to make. It’s even better if you can get some alliteration and assonance in as well. I’ll leave it to Edgar Allen Poe to show how it’s done in The Raven - ‘For the rare and radiant maiden who the angels named Lenore.’

I’ve got no idea where I first heard it, but I seem to spout the simile -‘she was all over him like a cheap suit’- far too much these days. And when I do my wife usually scowls at me disapprovingly, which is a shame. Noir writers, in particular, have a field day with such expressions. Paul Brazill’s character, Oliver Robinson, in the short story The Tut, endured a marriage that was ‘at best, like wading through treacle’ as he faced the constant critical rebukes (‘tuts’) of his wife, which drove him increasingly to desperation. The ‘tut, tut, tut was like the rattle of a machine gun’ echoing through their home - wrote the author. And I bet he was smiling when he wrote it. You get the idea.

I haven’t even scratched the surface, but I hope I’m pointing you in the right direction. And in these days of independent publishing, e-books and opportunity, you owe it to yourself to have a bit of fun and merriment. So start creating some fun stuff. I know I will.

Mike Evers is the author of ‘The Chaosifier’ out now with Trestle Press.