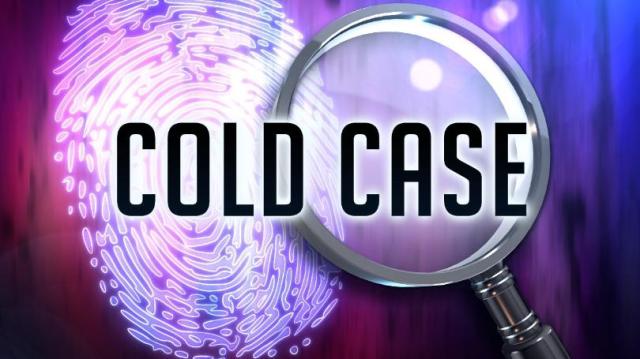 And, the reason is simple—witnesses’ memories fade, valuable evidence begins to vanish or disintegrate, and police resources are reallocated. These seemingly forgotten murder files become known as cold cases.

Every once and while, however, a renewed energy is given to case, and there becomes a resurrected interest in solving the murder due to technological advances in forensic science.

Here are two examples of cold cases in which the true murderer was finally revealed due to advances in DNA profiling. And with the solving of these murders, a sliver of justice was found for the innocent, deceased victims.

Over a half-century passed before the true identity was revealed of the psychopath who took the life of Mary Agnes Klinsky, a sweet 18-year-old New Jersey high school senior. After being brutally sexually assaulted, the young woman was murdered by blunt force trauma to the head. The New Jersey State Police discovered Mary’s naked body lying face down under a highway guardrail.

Although significant evidence was gathered at the crime scene and during the autopsy, the technology in 1965 did not lend itself to putting together a DNA profile. The police, however, never gave up on this case.

And, although, they had to reallocate resources over time, detectives would often come back to this case with renewed energy, a fresh perspective and modern forensic technologies. In 2016, a major case breakthrough occurred when newly tested DNA, found at the crime scene, matched the DNA of an already convicted murderer and suspected serial killer, Robert Zarinsky.

Despite this evidence, Zarinsky was never charged for the murder of Mary. And that’s because, in 2008, he died in prison while both serving a life sentence for the 1969 murder of another woman, and awaiting a trial for a different 1968 killing.

Even though Zarinsky was never truly convicted for Mary’s murder, modern forensics has left a positive and indelible mark on this resolved cold case. 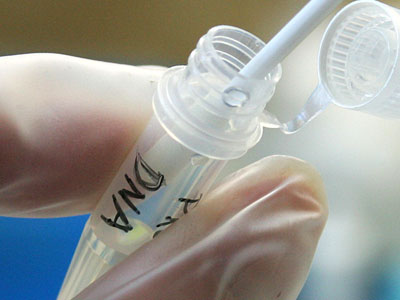 The Killing of Sherri Rasmussen

It was 1986, and in the Van Nuys neighborhood of Los Angles, the deceased body of 29-year-old, newlywed Sherri Rasmussen was found in the living room of her condo. Sherri had been beaten and shot three times.

The police investigation on this case ran cold in a relatively short period of time. Not a single person was tried for Sherri’s murder, with the prevailing police theory being  that the murder was committed by two men during a botched robbery. These two suspects were never identified, and the theory is traced back to a robbery and assault in Sherri’s neighborhood, which occurred around the time of her murder.

Despite the police file going cold for years, Sherri’s family—particularly her father—never gave up on the case.  Sherri’s dad constantly reminded the police department that his daughter had been harassed and threatened on numerous occasions during the months prior to her death. According to her dad, the culprit who had been threatening Sherri was another young woman, Stephanie Lazarus.

Lazarus had been romantically involved with Sherri’s husband years before Sherri’s marriage, and supposedly Lazarus was insanely jealous of Sherri. The most shocking fact, however, is that Lazarus was also a police officer with the LAPD, and would threaten Sherri while in full uniform.

During the initial investigation of the murder, Lazarus was never a suspect and that can be attributed to her knowledge of what not to leave behind at a crime scene. Or possibly something more sinister.

The case was eventually re-opened, and in 2009, undercover police officers obtained a sample of Lazarus’ DNA and compared it to a sample obtained in 1986 from a bite mark found on Sherri’s arm. Lazarus was tried, convicted and is now serving a “27-years to life” prison sentence.

Would love to hear your thoughts, please feel free to leave a comment.

Do you know of any fascinating cold cases that have been recently solved using modern forensics as a catalyst?