Pariah reviewed by Maureen Corrigan in the Washington Post 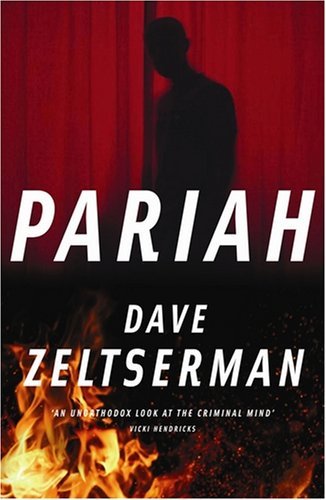 "I didn't think a suspense story could get any more dark and twisted than Zeltserman's pulp masterpiece of last year, "Small Crimes." In that nasty little immorality tale, a crooked ex-cop bent on redemption gets released from prison and finds out that nobody -- not his ex-wife, not his young daughters, not even his elderly parents -- wants him back. The kicker is that they're right. By the end of "Small Crimes," I was wrung out thanks to the ingeniousness of Zeltserman's nonstop plot twists and the stark meanness of his universe. Now comes "Pariah," a doozy of a doom-laden crime story that not only makes merry with the justice system, but also satirizes those bottom feeders in the publishing industry who would sign Osama bin Laden to a six-figure contract for his memoirs, if only they could figure out which cave to send their lawyers into. If there's any other young writer out there who does crime noir better than Zeltserman, I don't even want to know. As it is, I can barely handle reading him without altogether losing whatever faith I've got left in humanity."

Read all of Ms. Corrigan's terrific review of Pariah.