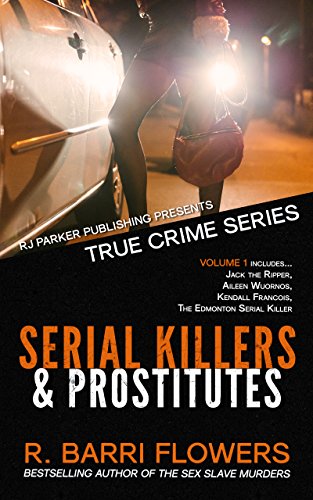 Available in eBook, print, and audio.