It was a dark time for The Planetary Alliance. Two of Princess Arianna’s highly regarded warriors Dajus and Mallobo had gone rouge. Their attacks on the Planetary Alliance and their master computers have thrown the entire galaxy into chaos. Following the attack and destruction of the intergalactic transport ship the Star Lighter and it's 8,000 passengers, members of the Planetary Alliance put in a call to Da’Quan, the best intergalactic detective of his time. His job seemed simple, locate Dajus and Mallobo and the alliance would do the rest. It would be a simple task if it were not for the fact that the two outlaw warriors had the ability to appear and disappear at will. It would be some time before Da’Quan would meet with his new employers. As luck would have it Da’Quan’s ship was forced to crash land on the Planet of Doom. 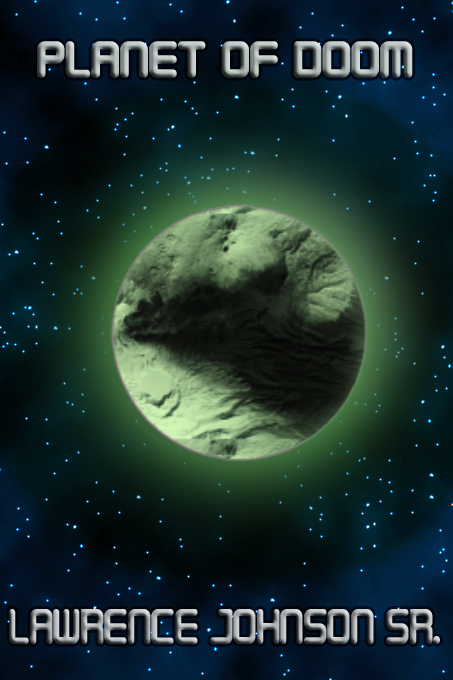