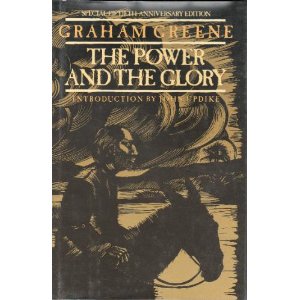 Scott Turow, that Chicago lawyer who has written nine superlative legal thrillers, was first an academic.

He studied creative writing at Stanford University. He and his fellow students were expected to come away writing literary novels.

“In the late 1960s and early 1970s,” Turow said in a recent essay for the NPR news program All Things Considered, “most English departments exalted modernism, modernism whose innovations and defiance of literary convention were thought to advance culture, but that meant by definition those books were not intended for a broad popular audience.”

Turow wanted to be read by more than several handfuls of people. Graham Greene’s 1940 novel The Power and The Glory provided the direction. It was a popular thriller, a story of suspense, and – most important to Turow – a novel of ideas.

Turow followed Greene’s pattern with that book. He wrote, not literary novels that few would read, but novels of ideas that used the thriller format to assure that they would be read by millions.

Tomorrow: To be seen on television

Comment by Steven K Brown on June 30, 2010 at 2:23am
Right. The difference between highbrow literary that leaves the masses behind, and telling a damn good story, using that as a vehicle to get your ideas out to a much wider reading public. I've been told that John D. MacDonald, with his Travis McGee series insisted that the first few books be printed as paperback originals (i.e. cheaper) so as to broaden his reader base.