Who is Alexander Steele? Later that morning Steele drove down to North Philly to an area known by the locals as
the Badlands to meet Trench in his office hidden behind a restaurant aptly named the Greasy Spoon. It was a bright sunny day outside but it was clear from the grime on the front window that the sun’s attempt to brighten the inside was a lost cause.

From the moment Steele walked in the door it was evident that whoever was
responsible for cleaning the place had taken the last five years off. The dingy red and white sign in the corner read special, 2 eggs, hash browns, and coffee $1.50. Knowing that it was a front for Trench’s illegal activities in the back Steele shook his head as he entered.  He murmured, “They should change the sign to leave your taste buds at the door.”

The half dozen zombie-like patrons didn’t bother to look up when he walked in. The
decor was early seventies with duck taped stools but the balding; cigarette smoking man in front of the grill was defiantly a product of the fifties.  Never taking the cigarette from his mouth the sweaty cook turned around holding a spatula in one hand and plate of eggs and hash browns in the other. “What can I get you young blood?”

Steele chuckled as he thought, "Coffee, hash browns and eggs $1.50. Cigarette
ashes? No charge. Does that come with a side of Pepto Bismol? This place would be
a health inspector’s dream if one was ever bold enough to come through those doors."
Steele took notice of the bulge near the cook’s waistline under his dirty apron.
"That ain’t no fanny pack," he thought, this guy was definitely packing heat. The cook
was doing double duty as Trench’s first line of defense; too bad he didn’t do windows.’
Steele glanced at the plate of food and waived him off, “No thanks.” He pointed to
the dark brown door all the way in the back. The man set the plate on the counter in front of the customer.  Hanging directly over head was a swirly strip of fly paper that had done its job all too well.

“You Steele?” he asked. When Steele nodded the cook reached under the counter and buzzed him in. Steele passed by an assortment of boxes containing counterfeit merchandise from Trench’s suppliers. They lined the walls of his office in the back of the rundown greasy spoon diner.  He counted three body guards plus the hired help.

The Case of the Death Dealer (The Alexander Steele Investigations) The Case of the Deadly Ring lures Philly private detective Alex Steele into the secret world behind the scenes in the Vatican. Follow Steele as he attempts to solve this baffling case while preserving old traditions and avoiding a major scandal in the church. A man who holds a powerful secret has been found murdered in the middle of the night on the steps of the Philadelphia Library downtown. He has no ID,no phone not even a watch. Steele's only clue a teaspoon tucked inside his sock.

Excerpt from Case of the Deadly Ring Steele was in hot pursuit. When the man with the glasses realized he could not out run Steele he turned, pulled out his gun and fired three shots in Steele’s direction. In one fluid motion Steele dove and rolled behind an old gray, four foot high head stone and drew his weapon. He crouched down behind the small wall of granite and carefully peered around the side. He noticed the man was still running further up the mound. When the gun toting attacker stopped at the top of the hill turned to fire again Steele was ready. The Case of the Deadly Ring (An Alexander Steele Investigation) [Ki...

Alexander Steele and the Legacy of Death

Steele gets drawn into a 20 year old cold case.  When gold coins connected to a double murder from two decades ago begin to surface the body count also rises.

Excerpt from Legacy of Death 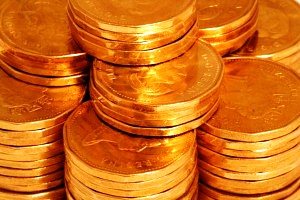 The dimly lit hallways in the rundown apartment building were painted blood red. It was clear from the stains, cracks, and writing along the walls that the apartment building was way overdue for a fresh coat of paint. Even though the rain had cooled things off outside the hallway was hot and muggy.

Odors of cheap wine and urine permeated throughout the dilapidated three story walkup. Steele ignored the police sirens wailing in the distance. He walked by an old black pay phone with a dozen or so phone numbers scribbled on the wall before climbing the rickety stairs. Apartment 12 was at the end of the hall on the right. Not knowing what to expect he cautiously approached the apartment then drew his weapon when he noticed the door was slightly opened. An open door especially in this neighborhood was usually a bad sign.
As if that wasn’t enough the foul smell coming from the hallway was suddenly replaced by the stench of a rotting corpse. As the sound of the sirens grew louder Steele considers the possibility that they may be headed his way. He had to move fast. The floor boards creaked as he crept into the small apartment. An old porcelain lamp with painted pink roses topped with a battered cream colored lamp shade gave Steele enough light to navigate around the room. A small picture frame has been tossed into the small black waste basket next to an old raggedy lounge chair. The toxic smell of death grew stronger as he moved towards the kitchen. Out of the corner of his eye Steele caught a glimpse of flashing lights from the window facing Germantown Avenue 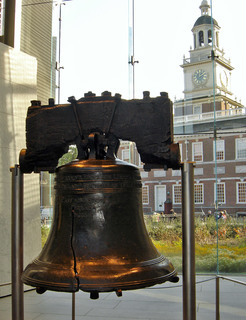 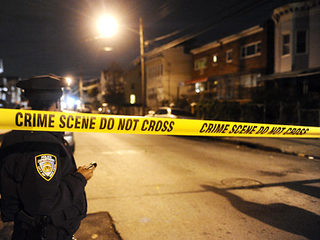 Coming soon.  Take our poll.  Which actor would you like to see play Alexander Steele. 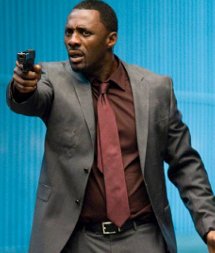 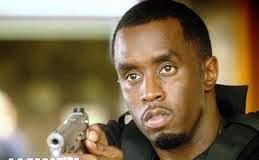 Club Inner Sanctum
Inner Sanctum’s decor was a welcoming eclectic mix of today modern style combined with the elegance of the old style night spots of the sixties. Various shades of dark reds, blues, medium grays, and a touch of steel gave the club warmth, style and originality that made people feel at home. The lower level was referred to as Sanctuary. Comfy, dark, oversize couches lined the walls while pool and chess tables filled the rest of the downstairs area. 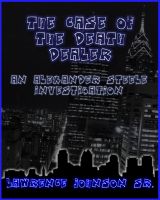 On a hot, muggy night in Philly a couple was brutally murdered on an isolated rooftop.  According to rumors the couple had stashed a small fortune in gold that was never recovered.  20 years later after new clues and another body surfaces Alexander Steele is hired to solve this cold case.
Follow the clues along with Philly's top private investigator Alex Steele in Legacy of Death by mystery writer Larry J.
http://ning.it/M2YgBU
Alexander Steele and the Legacy of Death
BLACKOUT