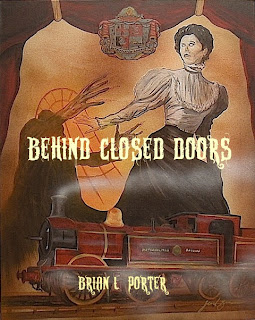 I'm delighted to announce the release of my latest novel, the Victorian Murder/Mystery, Behind Closed Doors. Also, due to the generosity of my publisher, Sonar 4 Publications every paperback copy sold will carry a $1 donation to my selected charity, The Mayflower Animal Sanctuary, who do such fantastic work all year round, rescuing, caring fro and rehoming abused, abandoned and neglected dogs, cats, and other small animals. Being a charity, they depend entirely on fund raising and donations to enable them to do their work, so this book is my small way of helping them. (Four of my own rescued dogs came to me from the sanctuary, so I know just how great they all are there). The donation applies only to the paperback sales and not to the ebook or Kindle books which are also available now, for those who prefer the digital versions.

Behind Closed Doors is available in paperback from Amazon.com

The Kindle version can be obtained from Amazon's Kindle Store

And now, about the book: 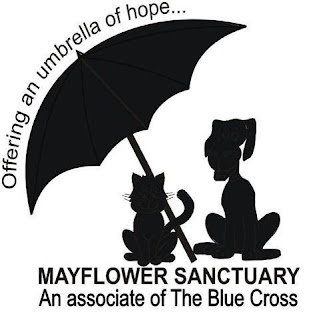