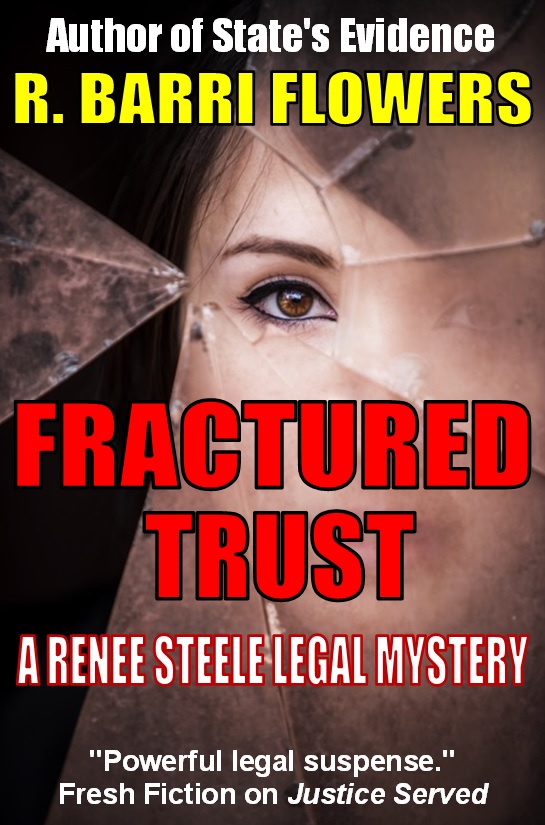 It is 1982, and assistant prosecuting attorney Renee Steele works for the Sex Crimes Unit of the Akers County Prosecuting Attorney’s Office, in Sparrow’s Crossing, Michigan.

In her latest case, Renee prosecutes wealthy businessman, Kurt Bochner, accused of raping a young woman during a date.

The case hits close to home for Renee, who was the victim of date rape thirteen years earlier while in law school. She never pressed charged against her assailant, but the crime had affected both her professional and personal life.

She is currently dating corporate attorney, Lawrence Quinn, but finds herself attracted to Sparrow’s Crossing police detective, Paul Kelly, an investigator in her current rape case.

Renee is thrown for a loop when Paul’s separate investigation into an international escort service operation yields unexpected results that lead to a shocking betrayal.

In the meantime, she is pitted in court against a formidable opponent in defense attorney, Deana Krane, who has never lost a case and is determined to win an acquittal for her client, Kurt Bochner.

In Fractured Trust, sex crimes-- date rape and high-class prostitution-- are put under the microscope, with the results anything but certain, with a stunning climax.

"This author weaves a magical web, as well as, a tangled one [and] wraps up the mystery thriller beautifully .... Will be recommending this title to many!"
--Huntress' Book Reviews on Justice Served