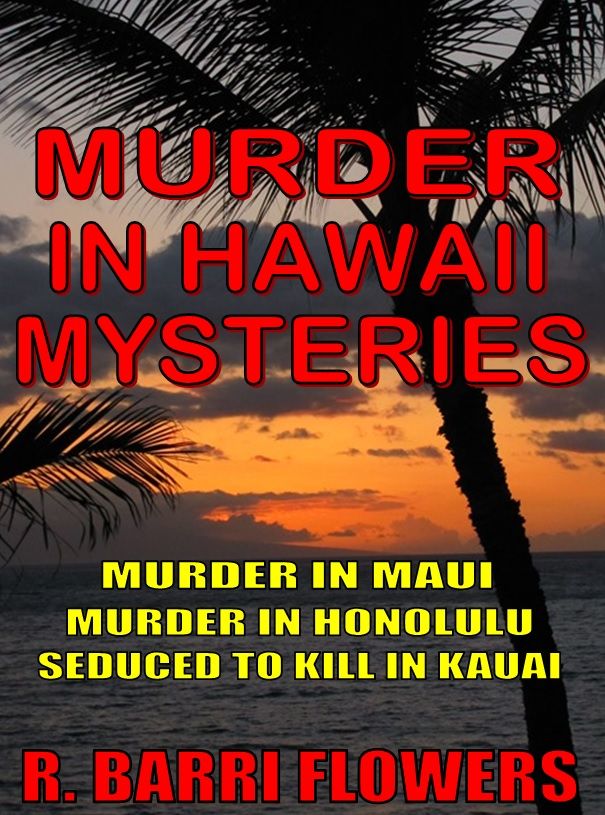 As they interview suspects and collect evidence, more doctors are murdered, making it clear to all that they have a ruthless and determined serial killer on their hands.

Murder in Honolulu: A Skye Delaney Mystery is a private investigator crime novel centered on the lush Hawaiian Island of Oahu. Ex-cop turned PI and security consultant Skye Delaney investigates the apparent suicide of ex-husband and former prosecutor turned businessman, Carter Delaney, after he had hired her to learn if his new young wife was having an affair. As the bodies continue to pile up, Skye puts her neck on the line to find out the truth and nail a ruthless killer who has targeted her for death.

“A police procedure of the highest order, mixing equal parts Sue Grafton and Jeffrey Deaver with a sprinkling of Patricia Cornwall at her best." -- Jon Land, bestselling mystery writer on Murder in Maui

Available in Kindle, Nook, and iTunes.