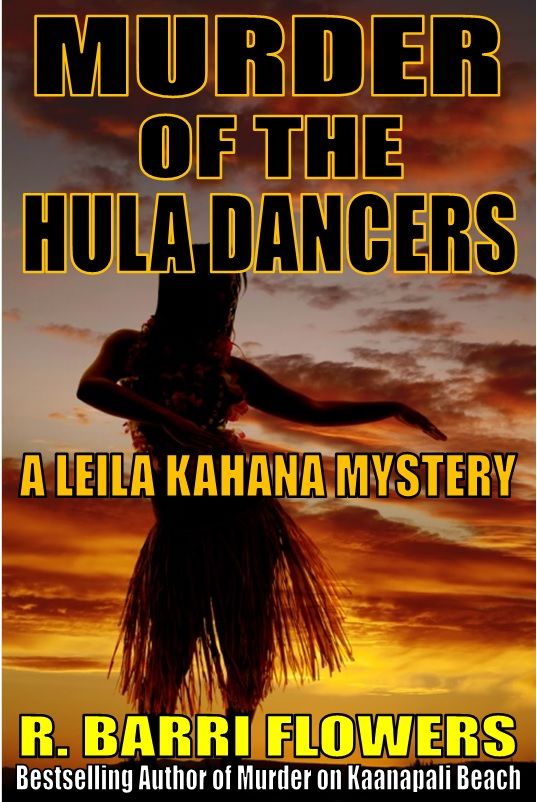 Maui County homicide detective and composite sketch artist Leila Kahana and her partner Detective Jonny Chung investigate the murders of beautiful hula dancers by a serial killer dubbed, "The Hula Killer." Each victim was stabbed to death. As they chase leads and suspects, Leila starts to believe that Chung might be a dirty cop. But should she act on her suspicions and report it to her boss Lieutenant Blake Seymour?

In the meantime, Leila is in the midst of a new relationship with handsome restaurateur Maxwell Kishimoto. When he asks her to marry him, she's conflicted due to her conservative upbringing and independence.

Also in the Homicide Unit, Detectives Trent Ferguson and Rachel Lancaster investigate the murder of a woman whose charred corpse was found in a vehicle along a deserted road. Could solving one case help solve the other? Or be an impediment?

As the Hula Killer continues to evade capture with the body count rising, Leila volunteers to go undercover as a hula dancer to try and flush out the murderer. But is the cunning killer one step ahead of them? Is Leila putting her life at risk to become another one of his victims?

Bonus material includes an excerpt from book four in the Leila Kahana Mysteries, Murder in Upcountry; as well as excerpts from other Hawaii series by R. Barri Flowers, Dead in Kihei (An Eddie Naku Maui Mystery) and Murder on the Big Island (A Hawaii FBI Thriller). The romantic suspense novelette, Kaanapali Beach Paradise-Part 2, and the complete suspense thriller short story, Kill and Say Goodbye, are also included.

Fans of the first two books in the Leila Kahana series of mysteries will find Murder of the Hula Dancers the perfect follow up and prelude to future books in the series. Aloha!

PRAISE FOR HAWAII MYSTERIES AND THRILLERS BY R. BARRI FLOWERS

"A fine procedural along with appealing characters and great local color." -- Bill Crider, Edgar winner and crime writer on Murder on Kaanapali Beach