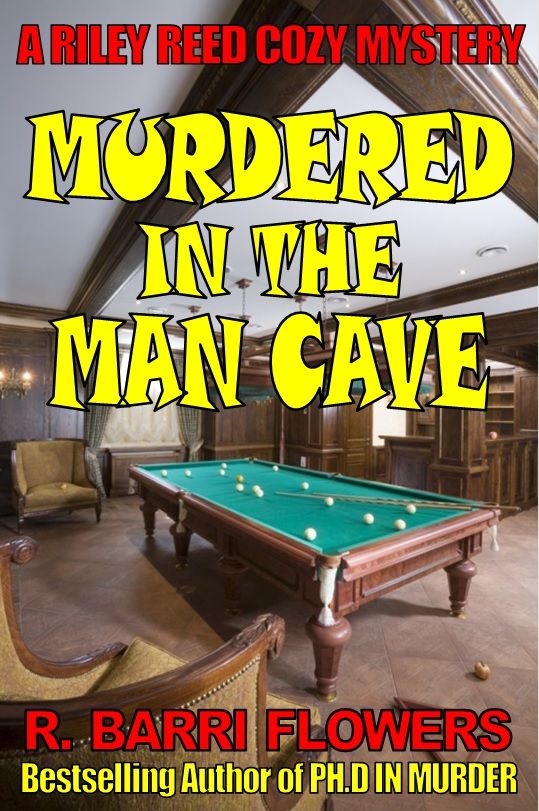 Includes a bonus complete cozy mystery short, “Ph.D in Murder,” in which a doctoral student’s independent study reenactment of the well-known and still unsolved murder of Marilyn Sheppard ends with a modern day murder and killer on the loose.