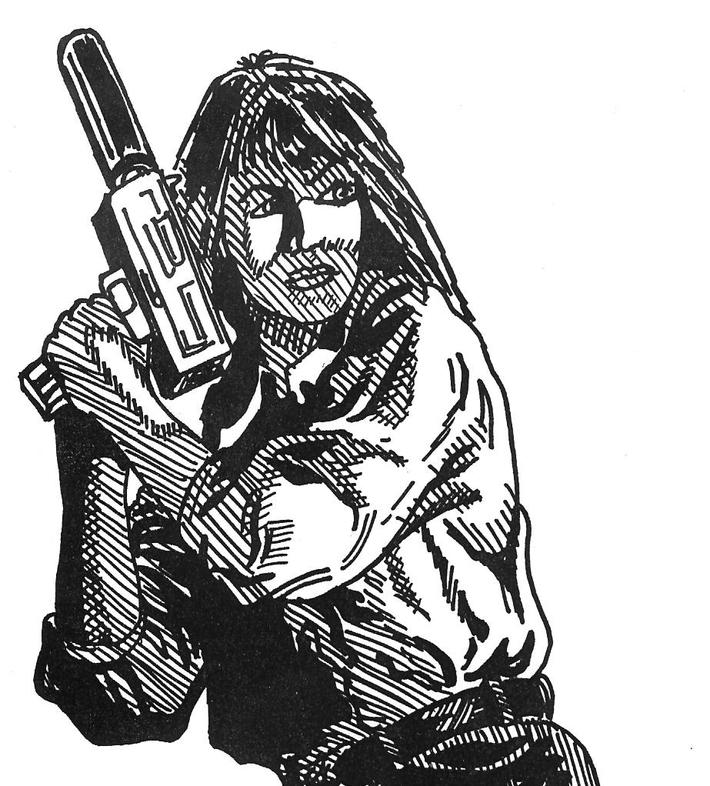 Of all the marketing you've done for your ebook, paperback, hardback, whatever--of everything you've tried, what would you say has worked the best? I've heard various comments, such as:Goodreads or…Continue

About Me:
I never wanted to be anything except a novelist, so of course I've been everything else-—proofreader, typesetter, editor, nonfiction writer, photographer, secretary, data entry clerk, legal assistant, Starfleet lieutenant commander, stable manager, dancer—-and no, not that kind of dancer. My long-suffering husband is just excited I'm actually using those two degrees, one from the University of Houston Downtown and the MA in Writing Popular Fiction from Seton Hill University. My novels are mysterious, adventurous, and romantically suspenseful, but all sorts of other stuff can leap out of that keyboard without warning. Gunnar, can't believe I haven't sent you an update!   Many blog posts have been added. Please check out my latest!

Everyone knew something bad was going to happen...

Susan said…
Will do. I spent yesterday updating my website. Must set up subdomain w/my server for the blog. Still thinking what to call it ... Also prepping release of my latest crime thriller. I am psyched! But it's a lotta work. As you already know!  :)

Susan said…
Hi Gunnar, so happy we connected here on crimespace. I'm a bit crazed at the mo, updating my website, etc, and planning my new blog ... because your comment encouraged me. Once I get it together a bit, I'll be back in touch. BTW, I went to your website/blog ... looks great. I'll stop by and dig in when I have a bit more time!